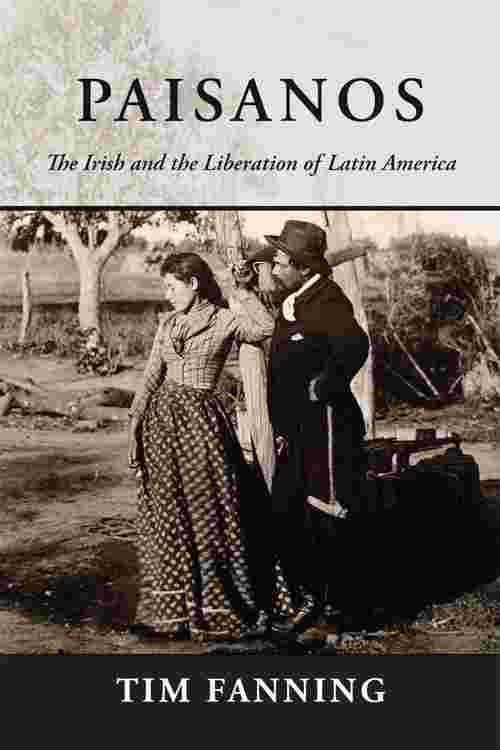 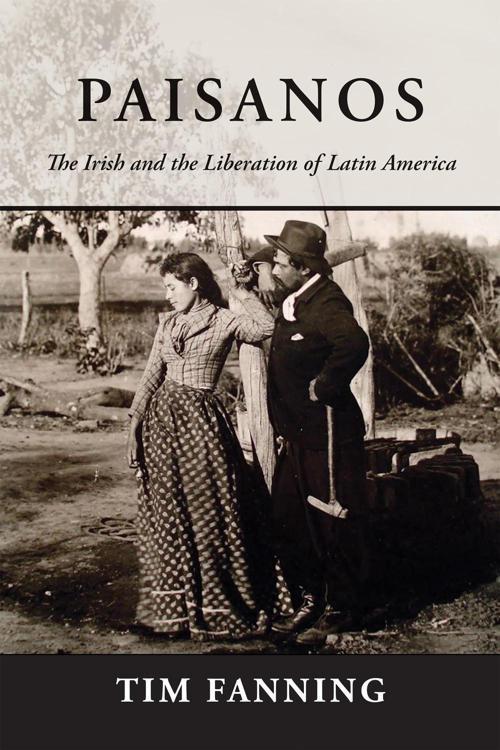 In the early nineteenth century, thousands of volunteers left Ireland behind to join the fight for South American independence. Lured by the promise of adventure, fortune, and the opportunity to take a stand against colonialism, they braved the treacherous Atlantic crossing to join the ranks of the Liberator, Simón Bolívar, and became instrumental in helping oust the Spanish from Colombia, Panama, Venezuela, Ecuador, Peru, and Bolivia. Today, the names of streets, towns, schools, and football teams on the continent bear witness to their influence.

But it was not just during wars of independence that the Irish helped transform Spanish America. Irish soldiers, engineers, and politicians, who had fled Ireland to escape religious and political persecution in their homeland, were responsible for changing the face of the Spanish colonies in the Americas during the eighteenth century. They included a chief minister of Spain, Richard Wall; a chief inspector of the Spanish Army, Alexander O'Reilly; and the viceroy of Peru, Ambrose O'Higgins.

Whether telling the stories of armed revolutionaries like Bernardo O'Higgins and James Rooke or retracing the steps of trailblazing women like Eliza Lynch and Camila O'Gorman, Paisanos revisits a forgotten chapter of Irish history and, in so doing, reanimates the hopes, ambitions, ideals, and romanticism that helped fashion the New World and sowed the seeds of Ireland's revolutions to follow.