[PDF] Ecstasy in the Classroom Trance, Self, and the Academic Profession in Medieval Paris by Ayelet Even-Ezra | Perlego 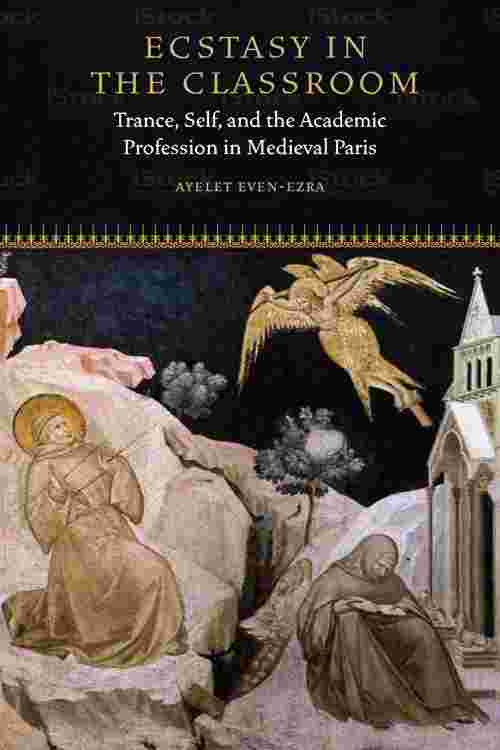 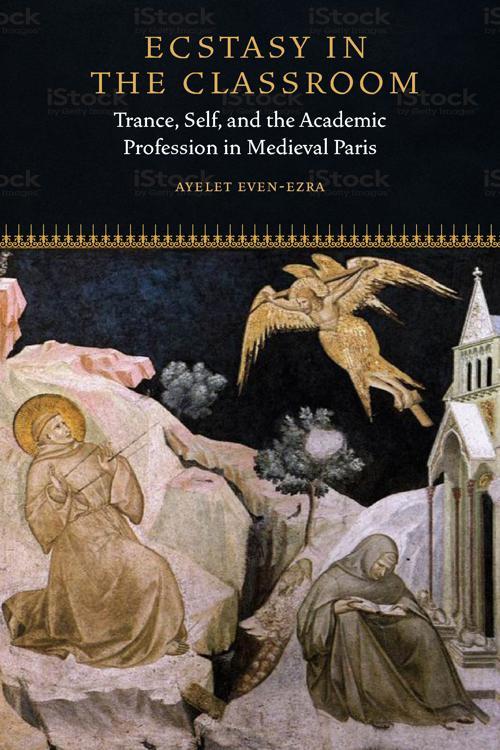 Ecstasy in the Classroom

Ecstasy in the Classroom

Trance, Self, and the Academic Profession in Medieval Paris
Ayelet Even-Ezra
Book details
Table of contents

Can ecstatic experiences be studied with the academic instruments of rational investigation? What kinds of religious illumination are experienced by academically minded people? And what is the specific nature of the knowledge of God that university theologians of the Middle Ages enjoyed compared with other modes of knowing God, such as rapture, prophecy, the beatific vision, or simple faith? Ecstasy in the Classroom explores the interface between academic theology and ecstatic experience in the first half of the thirteenth century, formative years in the history of the University of Paris, medieval Europe's "fountain of knowledge." It considers little-known texts by William of Auxerre, Philip the Chancellor, William of Auvergne, Alexander of Hales, and other theologians of this community, thus creating a group portrait of a scholarly discourse. It seeks to do three things. The first is to map and analyze the scholastic discourse about rapture and other modes of cognition in the first half of the thirteenth century. The second is to explicate the perception of the self that these modes imply: the possibility of transformation and the complex structure of the soul and its habits. The third is to read these discussions as a window on the predicaments of a newborn community of medieval professionals and thereby elucidate foundational tensions in the emergent academic culture and its social and cultural context. Juxtaposing scholastic questions with scenes of contemporary courtly romances and reading Aristotle's Analytics alongside hagiographical anecdotes, Ecstasy in the Classroom challenges the often rigid historiographical boundaries between scholastic thought and its institutional and cultural context.