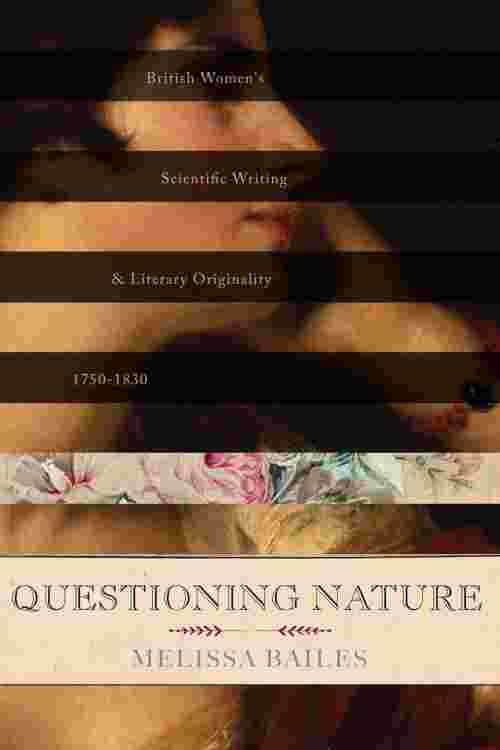 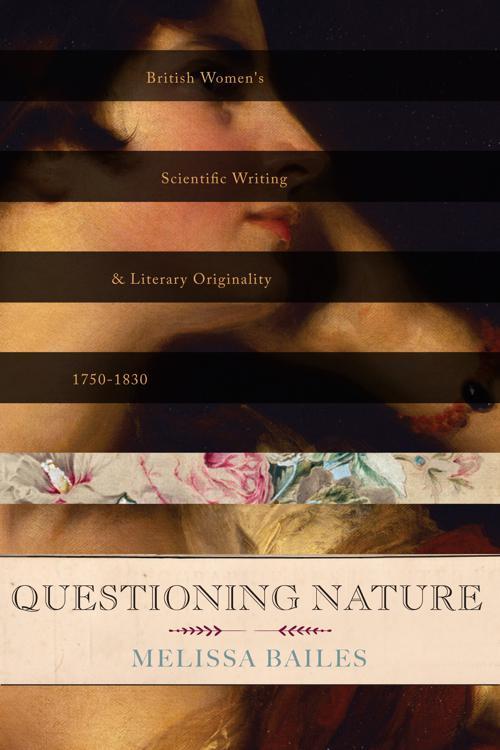 In the mid-eighteenth century, many British authors and literary critics anxiously claimed that poetry was in crisis. These writers complained that modern poets plagiarized classical authors as well as one another, asserted that no new subjects for verse remained, and feared poetry's complete exhaustion. Questioning Nature explores how major women writers of the era—including Mary Shelley, Anna Barbauld, and Charlotte Smith—turned in response to developing disciplines of natural history such as botany, zoology, and geology.

Recognizing the sociological implications of inquiries in the natural sciences, these authors renovated notions of originality through natural history while engaging with questions of the day. Classifications, hierarchies, and definitions inherent in natural history were appropriated into discussions of gender, race, and nation. Further, their concerns with authorship, authority, and novelty led them to experiment with textual hybridities and collaborative modes of originality that competed with conventional ideas of solitary genius.

Exploring these authors and their work, Questioning Nature explains how these women writers' imaginative scientific writing unveiled a new genealogy for Romantic originality, both shaping the literary canon and ultimately leading to their exclusion from it.