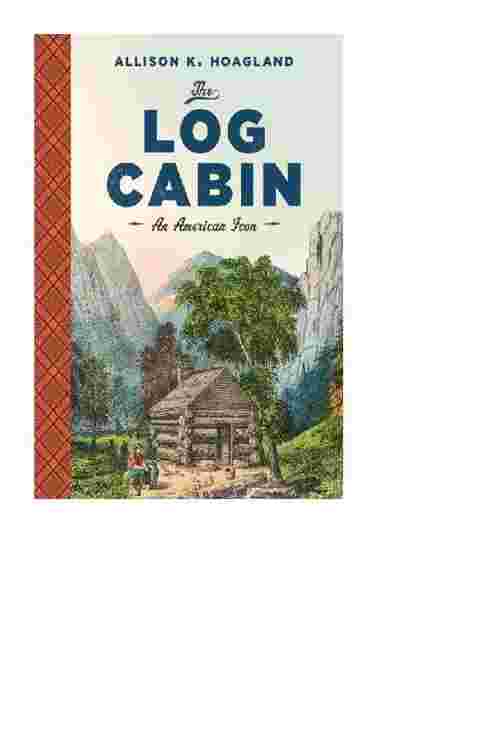 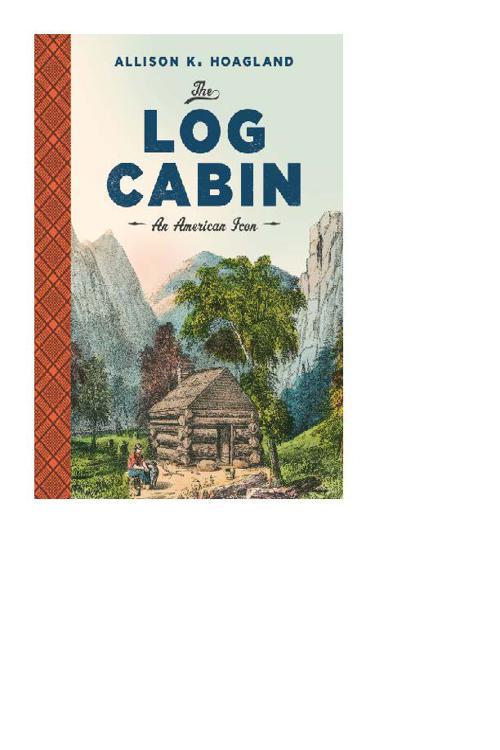 For roughly a century, the log cabin occupied a central and indispensable role in the rapidly growing United States. Although it largely disappeared as a living space, it lived on as a symbol of the settling of the nation. In her thought-provoking and generously illustrated new book, Alison Hoagland looks at this once-common dwelling as a practical shelter solution--easy to construct, built on the frontier's abundance of trees, and not necessarily meant to be permanent--and its evolving place in the public memory.

Hoagland shows how the log cabin was a uniquely adaptable symbol, responsive to the needs of the cultural moment. It served as the noble birthplace of presidents, but it was also seen as the basest form of housing, accommodating the lowly poor. It functioned as a paragon of domesticity, but it was also a basic element in the life of striving and wandering. Held up as a triumph of westward expansion, it was also perceived as a building type to be discarded in favor of more civilized forms.

In the twentieth century, the log cabin became ingrained in popular culture, serving as second homes and motels, as well as restaurants and shops striking a rustic note. The romantic view of the past, combined with the log cabin's simplicity, solidity, and compatibility with nature, has made it an enduring architectural and cultural icon.

Preparation of this volume has been supported by Furthermore: a program of the J. M. Kaplan Fund