[PDF] The Illiberal Imagination Class and the Rise of the U.S. Novel by Joe Shapiro | Perlego 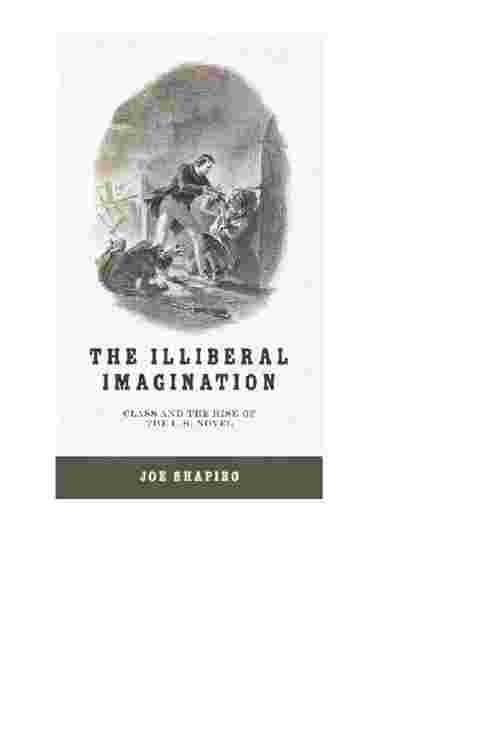 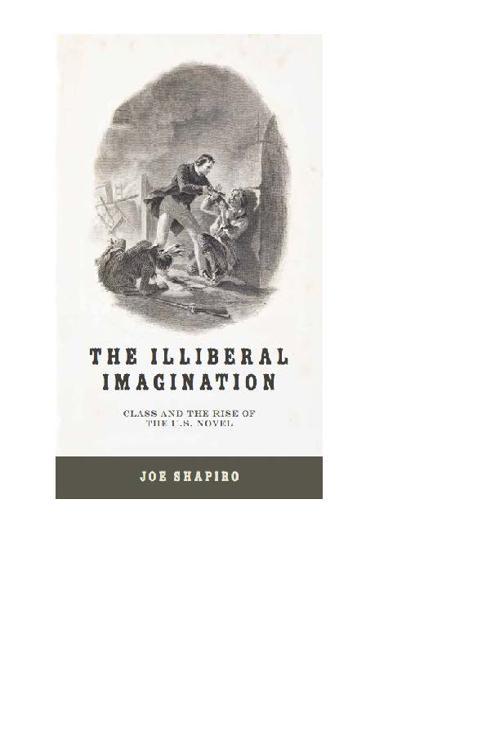 Class and the Rise of the U.S. Novel
Joe Shapiro
Book details
Table of contents

The Illiberal Imagination offers a synthetic, historical formalist account of how—and to what end—U.S. novels from the late eighteenth century to the mid-1850s represented economic inequality and radical forms of economic egalitarianism in the new nation. In conversation with intellectual, social, and labor history, this study tracks the representation of class inequality and conflict across five subgenres of the early U.S. novel: the Bildungsroman, the episodic travel narrative, the sentimental novel, the frontier romance, and the anti-slavery novel.

Through close readings of the works of foundational U.S. novelists, including Charles Brockden Brown, Hugh Henry Brackenridge, Catharine Maria Sedgwick, James Fenimore Cooper, and Harriet Beecher Stowe, Joe Shapiro demonstrates that while voices of economic egalitarianism and working-class protest find their ways into a variety of early U.S. novels, these novels are anything but radically dialogic; instead, he argues, they push back against emergent forms of class consciousness by working to naturalize class inequality among whites. The Illiberal Imagination thus enhances our understanding of both the early U.S. novel and the history of the way that class has been imagined in the United States.