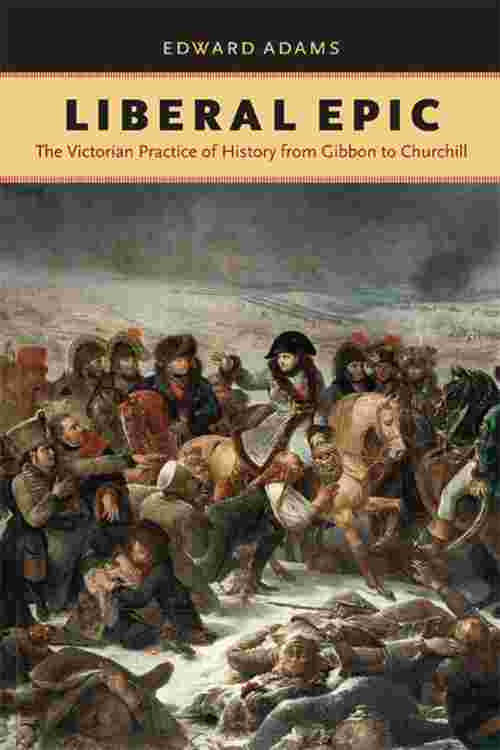 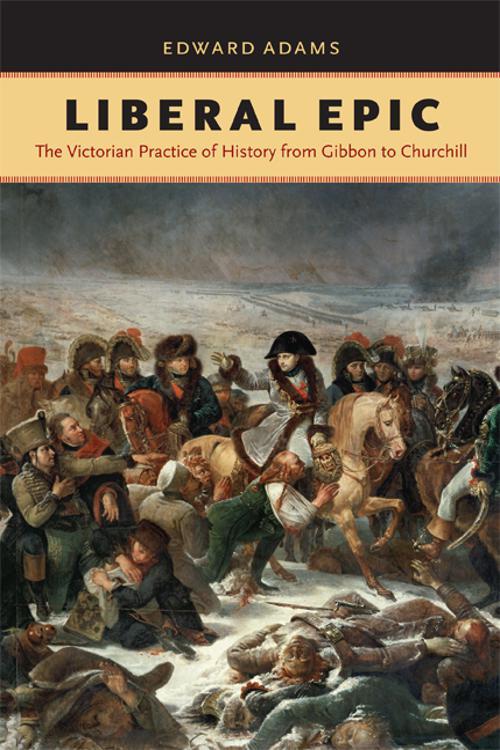 In Liberal Epic, Edward Adams examines the liberal imagination's centuries-long dependence on contradictory, and mutually constitutive, attitudes toward violent domination. Adams centers his ambitious analysis on a series of major epic poems, histories, and historical novels, including Dryden's Aeneid, Pope's Iliad, Gibbon's Decline and Fall of the Roman Empire, Byron's Don Juan, Scott's Life of Napoleon, Napier's History of the War in the Peninsula, Macaulay's History of England, Hardy's Dynasts, and Churchill's military histories—works that rank among the most important publishing events of the past three centuries yet that have seldom received critical attention relative to their importance. In recovering these neglected works and gathering them together as part of a self-conscious literary tradition here defined as liberal epic, Adams provides an archaeology that sheds light on contemporary issues such as the relation of liberalism to war, the tactics for sanitizing heroism, and the appeal of violence to supposedly humane readers.