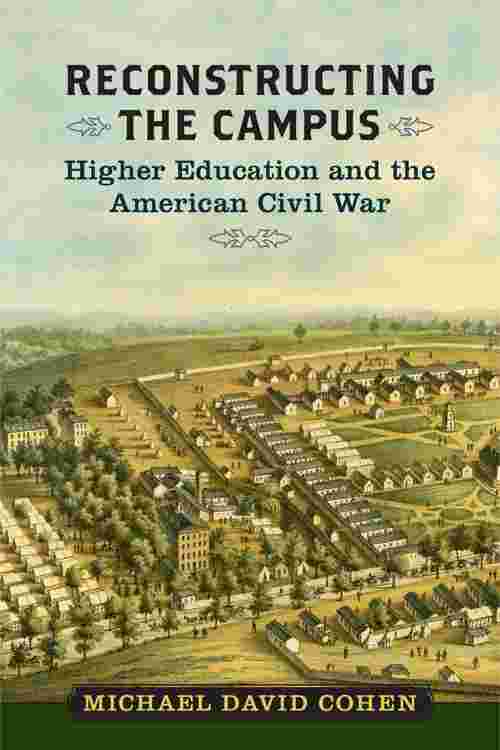 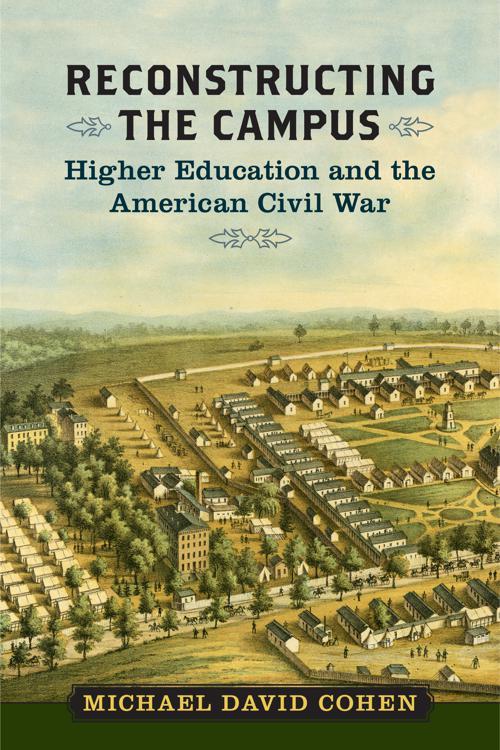 The Civil War transformed American life. Not only did thousands of men die on battlefields and millions of slaves become free; cultural institutions reshaped themselves in the context of the war and its aftermath. The first book to examine the Civil War's immediate and long-term impact on higher education, Reconstructing the Campus begins by tracing college communities' responses to the secession crisis and the outbreak of war. Students made supplies for the armies or left campus to fight. Professors joined the war effort or struggled to keep colleges open. The Union and Confederacy even took over some campuses for military use.

Then moving beyond 1865, the book explores the war's long-term effects on colleges. Michael David Cohen argues that the Civil War and the political and social conditions the war created prompted major reforms, including the establishment of a new federal role in education. Reminded by the war of the importance of a well-trained military, Congress began providing resources to colleges that offered military courses and other practical curricula. Congress also, as part of a general expansion of the federal bureaucracy that accompanied the war, created the Department of Education to collect and publish data on education. For the first time, the U.S. government both influenced curricula and monitored institutions.

The war posed special challenges to Southern colleges. Often bereft of students and sometimes physically damaged, they needed to rebuild. Some took the opportunity to redesign themselves into the first Southern universities. They also admitted new types of students, including the poor, women, and, sometimes, formerly enslaved blacks. Thus, while the Civil War did great harm, it also stimulated growth, helping, especially in the South, to create our modern system of higher education.