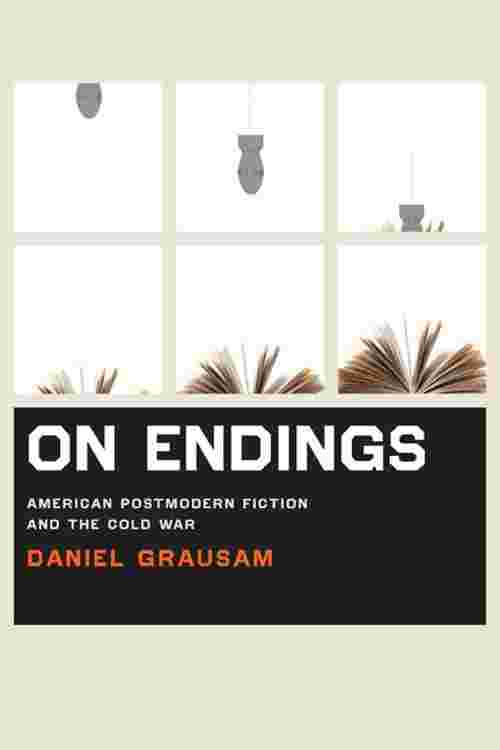 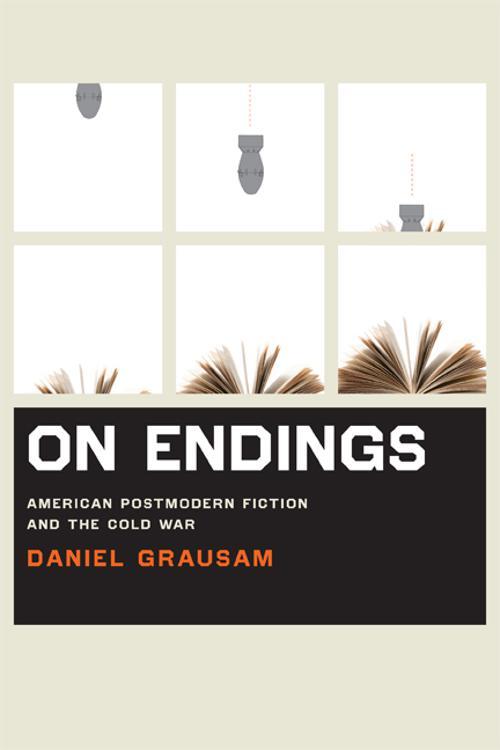 What does narrative look like when the possibility of an expansive future has been called into question? This query is the driving force behind Daniel Grausam's On Endings, which seeks to show how the core texts of American postmodernism are a response to the geopolitical dynamics of the Cold War and especially to the new potential for total nuclear conflict. Postwar American fiction needs to be rethought, he argues, by highlighting postmodern experimentation as a mode of profound historical consciousness.

In Grausam's view, previous studies of fiction mimetically concerned with nuclear conflict neither engage the problems that total war might pose to narration nor take seriously the paradox of a war that narrative can never actually describe. Those few critical works that do take seriously such problems do not offer a broad account of American postmodernism. And recent work on postmodernism has offered no comprehensive historical account of the part played by nuclear weapons in the emergence of new forms of temporal and historical experience. On Endings significantly extends the project of historicizing postmodernism while returning the nuclear to a central place in the study of the Cold War.