[PDF] Bacchus and Civic Order The Culture of Drink in Early Modern Germany by B. Ann Tlusty | Perlego 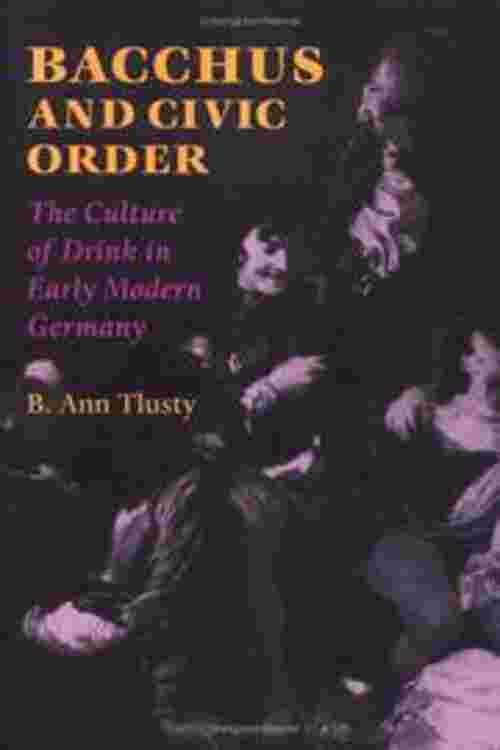 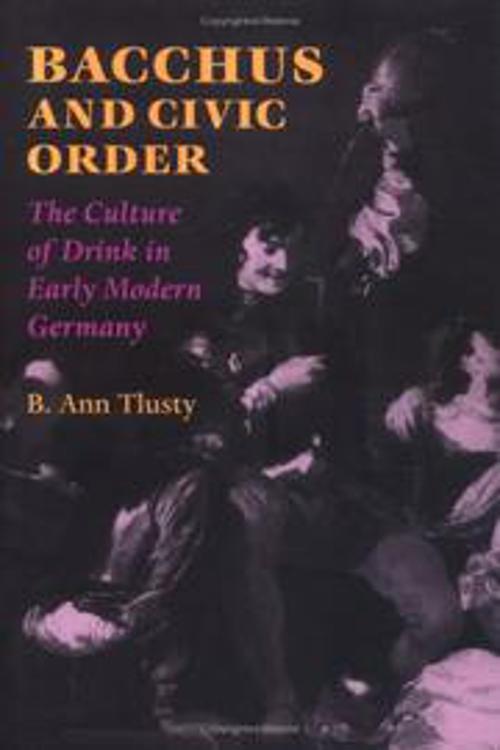 The Culture of Drink in Early Modern Germany
B. Ann Tlusty
Book details
Table of contents

Lining the streets inside the city's gates, clustered in its center, and thinly scattered among its back quarters were Augsburg's taverns and drinking rooms. These institutions ranged from the poorly lit rooms of backstreet wine sellers to the elaborate marble halls frequented by society's most privileged members. Urban drinking rooms provided more than food, drink, and lodging for their guests. They also conferred upon their visitors a sense of social identity commensurate with their status. Like all German cities, Augsburg during the sixteenth and seventeenth centuries had a history shaped by the political events attending the Reformation, the post-Reformation, and the Thirty Years' War; its social and political character was also reflected and supported by its public and private drinking rooms.

In Bacchus and Civic Order: The Culture of Drink in Early Modern Germany, Ann Tlusty examines the social and cultural functions served by drinking and tavern life in Germany between 1500 and 1700, and challenges existing theories about urban identity, sociability, and power. Through her reconstruction of the social history of Augsburg, from beggars to council members, Tlusty also sheds light on such diverse topics as social ritual, gender and household relations, medical practice, and the concerns of civic leaders with public health and poverty. Drunkenness, dueling, and other forms of tavern comportment that may appear "disorderly" to us today turn out to be the inevitable, even desirable result of a society functioning according to its own rules.