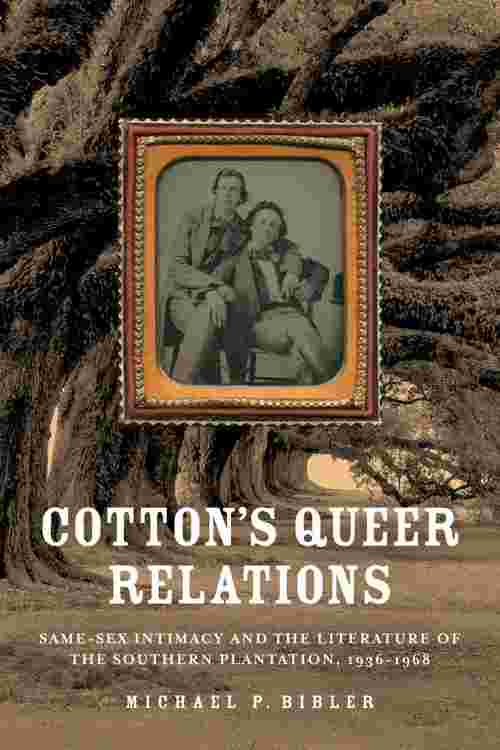 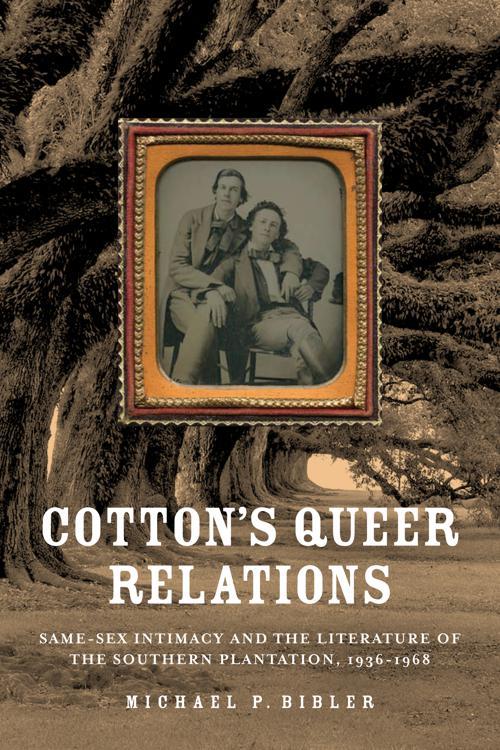 Bibler looks specifically at relationships between white men of the planter class, between plantation mistresses and black maids, and between black men, arguing that while the texts portray the plantation as a rigid hierarchy of differences, these queer relations privilege a notion of sexual sameness that joins the individuals as equals in a system where equality is rare indeed. Bibler reveals how these models of queer egalitarianism attempt to reconcile the plantation's regional legacies with national debates about equality and democracy, particularly during the eras of the New Deal, World War II, and the civil rights movement. Cotton's Queer Relations charts bold new territory in southern studies and queer studies alike, bringing together history and cultural theory to offer innovative readings of classic southern texts.