[PDF] Fatal Politics The Nixon Tapes, the Vietnam War, and the Casualties of Reelection by Ken Hughes | Perlego 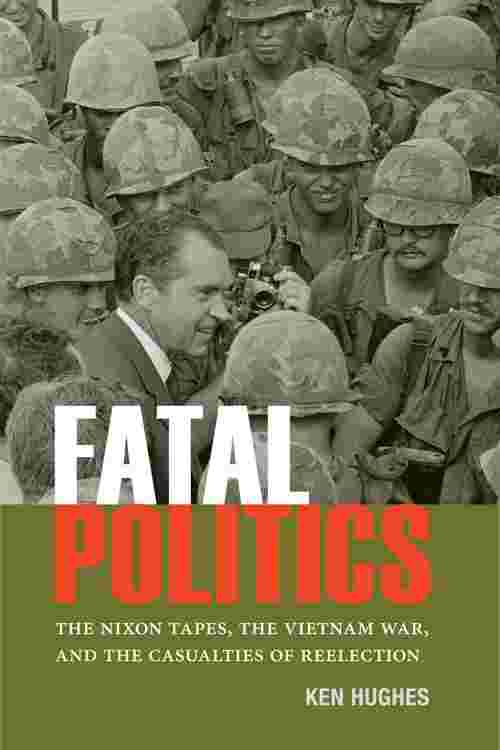 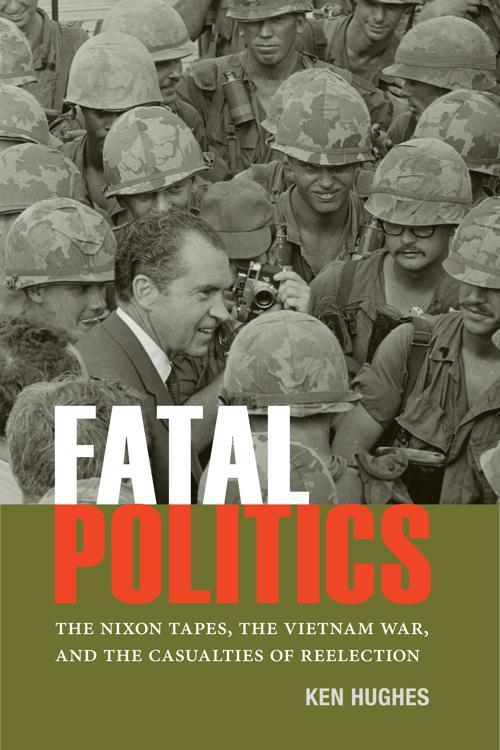 The Nixon Tapes, the Vietnam War, and the Casualties of Reelection
Ken Hughes
Book details
Table of contents

In his widely acclaimed Chasing Shadows ("the best account yet of Nixon's devious interference with Lyndon Johnson's 1968 Vietnam War negotiations"-- Washington Post ), Ken Hughes revealed the roots of the covert activity that culminated in Watergate. In Fatal Politics, Hughes turns to the final years of the war and Nixon's reelection bid of 1972 to expose the president's darkest secret.

While Nixon publicly promised to keep American troops in Vietnam only until the South Vietnamese could take their place, he privately agreed with his top military, diplomatic, and intelligence advisers that Saigon could never survive without American boots on the ground. Afraid that a preelection fall of Saigon would scuttle his chances for a second term, Nixon put his reelection above the lives of American soldiers. Postponing the inevitable, he kept America in the war into the fourth year of his presidency. At the same time, Nixon negotiated a "decent interval" deal with the Communists to put a face-saving year or two between his final withdrawal and Saigon's collapse. If they waited that long, Nixon secretly assured North Vietnam's chief sponsors in Moscow and Beijing, the North could conquer the South without any fear that the United States would intervene to save it. The humiliating defeat that haunts Americans to this day was built into Nixon's exit strategy. Worse, the myth that Nixon was winning the war before Congress "tied his hands" has led policy makers to adapt tactics from America's final years in Vietnam to the twenty-first-century conflicts in Iraq and Afghanistan, prolonging both wars without winning either.

Forty years after the fall of Saigon, and drawing on more than a decade spent studying Nixon's secretly recorded Oval Office tapes--the most comprehensive, accurate, and illuminating record of any presidency in history, much of it never transcribed until now-- Fatal Politics tells a story of political manipulation and betrayal that will change how Americans remember Vietnam. Fatal Politics is also available as a special e-book that allows the reader to move seamlessly from the book to transcripts and audio files of these historic conversations.