[PDF] The Most Segregated City in America" City Planning and Civil Rights in Birmingham, 1920–1980 by Charles E. Connerly | Perlego 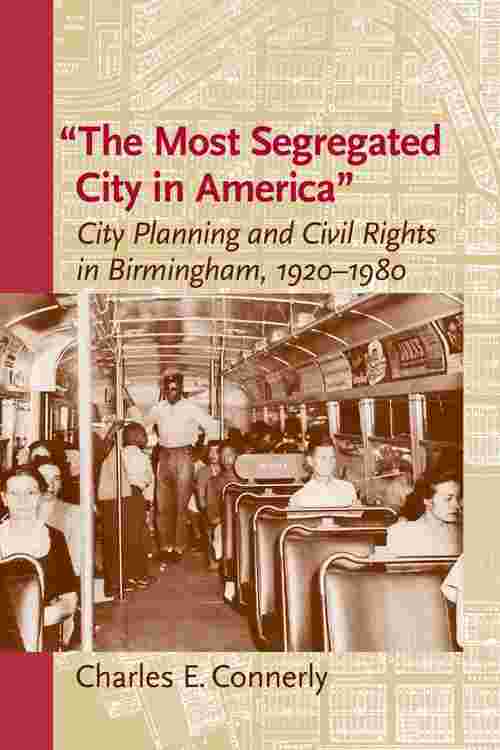 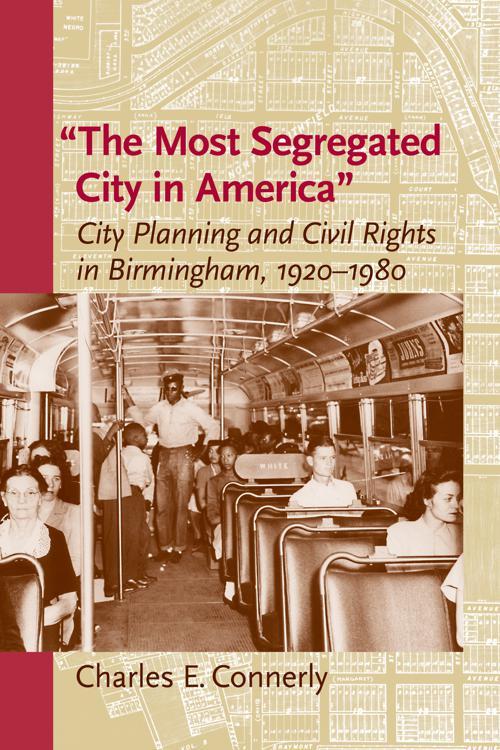 The Most Segregated City in America"

The Most Segregated City in America"

One of Planetizen's Top Ten Books of 2006

"But for Birmingham," Fred Shuttleworth recalled President John F. Kennedy saying in June 1963 when he invited black leaders to meet with him, "we would not be here today." Birmingham is well known for its civil rights history, particularly for the violent white-on-black bombings that occurred there in the 1960s, resulting in the city's nickname "Bombingham." What is less well known about Birmingham's racial history, however, is the extent to which early city planning decisions influenced and prompted the city's civil rights protests. The first book-length work to analyze this connection, "The Most Segregated City in America": City Planning and Civil Rights in Birmingham, 1920–1980 uncovers the impact of Birmingham's urban planning decisions on its black communities and reveals how these decisions led directly to the civil rights movement.

Spanning over sixty years, Charles E. Connerly's study begins in the 1920s, when Birmingham used urban planning as an excuse to implement racial zoning laws, pointedly sidestepping the 1917 U.S. Supreme Court Buchanan v. Warley decision that had struck down racial zoning. The result of this obstruction was the South's longest-standing racial zoning law, which lasted from 1926 to 1951, when it was redeclared unconstitutional by the U.S. Supreme Court. Despite the fact that African Americans constituted at least 38 percent of Birmingham's residents, they faced drastic limitations to their freedom to choose where to live. When in the1940s they rebelled by attempting to purchase homes in off-limit areas, their efforts were labeled as a challenge to city planning, resulting in government and court interventions that became violent. More than fifty bombings ensued between 1947 and 1966, becoming nationally publicized only in 1963, when four black girls were killed in the bombing of the Sixteenth Street Baptist Church.

Connerly effectively uses Birmingham's history as an example to argue the importance of recognizing the link that exists between city planning and civil rights. His demonstration of how Birmingham's race-based planning legacy led to the confrontations that culminated in the city's struggle for civil rights provides a fresh lens on the history and future of urban planning, and its relation to race.