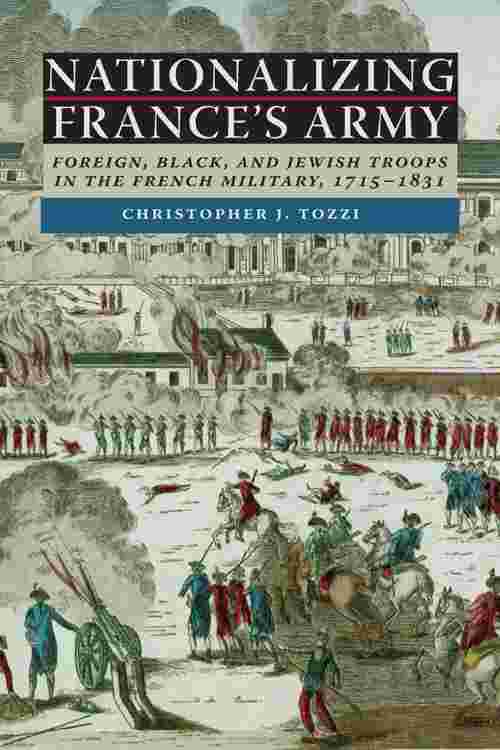 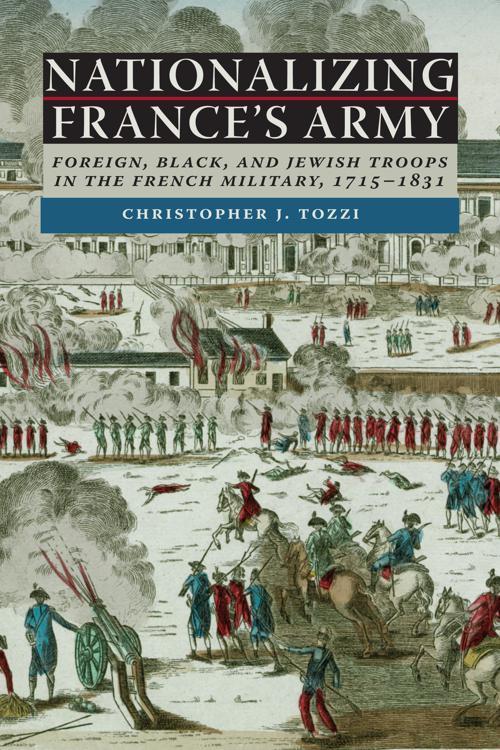 Before the French Revolution, tens of thousands of foreigners served in France's army. They included troops from not only all parts of Europe but also places as far away as Madagascar, West Africa, and New York City. Beginning in 1789, the French revolutionaries, driven by a new political ideology that placed "the nation" at the center of sovereignty, began aggressively purging the army of men they did not consider French, even if those troops supported the new regime. Such efforts proved much more difficult than the revolutionaries anticipated, however, owing to both their need for soldiers as France waged war against much of the rest of Europe and the difficulty of defining nationality cleanly at the dawn of the modern era. Napoleon later faced the same conundrums as he vacillated between policies favoring and rejecting foreigners from his army. It was not until the Bourbon Restoration, when the modern French Foreign Legion appeared, that the French state established an enduring policy on the place of foreigners within its armed forces.

By telling the story of France's noncitizen soldiers—who included men born abroad as well as Jews and blacks whose citizenship rights were subject to contestation—Christopher Tozzi sheds new light on the roots of revolutionary France's inability to integrate its national community despite the inclusionary promise of French republicanism. Drawing on a range of original, unpublished archival sources, Tozzi also highlights the linguistic, religious, cultural, and racial differences that France's experiments with noncitizen soldiers introduced to eighteenth- and nineteenth-century French society.