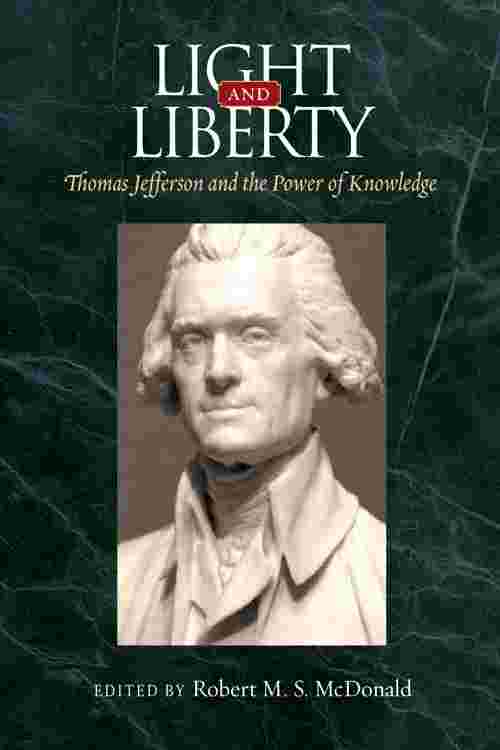 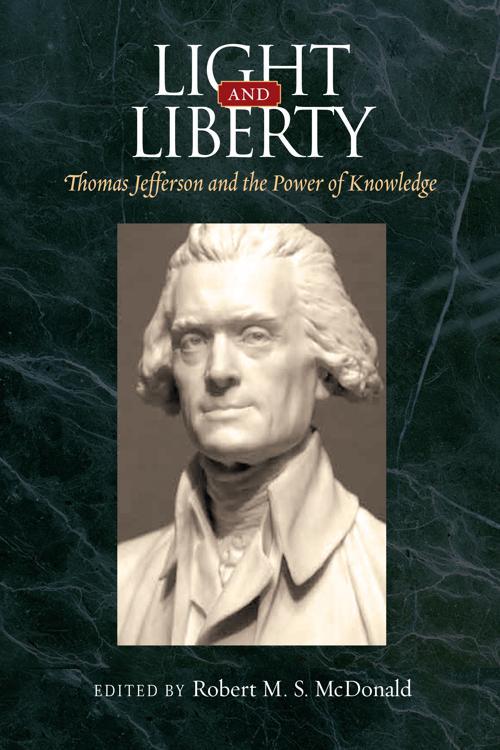 Although Thomas Jefferson's status as a champion of education is widely known, the essays in Light and Liberty make clear that his efforts to enlighten fellow citizens reflected not only a love of learning but also a love of freedom. Using as a starting point Jefferson's conviction that knowledge is the basis of republican self-government, the contributors examine his educational projects not as disparate attempts to advance knowledge for its own sake but instead as a result of his unyielding, almost obsessive desire to bolster Americans' republican virtues and values.

Whether by establishing schools or through broader, extra-institutional efforts to disseminate knowledge, Jefferson's endeavors embraced his vision for a dynamic and meritocratic America. He aimed not only to provide Americans with the ability to govern themselves and participate in the government of others but also to influence Americans to remake their society in accordance with his own principles.

Written in clear and accessible prose, Light and Liberty reveals the startling diversity of Jefferson's attempts to rid citizens of the ignorance and vice that, in the view of Jefferson and many contemporaries, had corroded and corrupted once-great civilizations. Never wavering from his faith that "knowledge is power," Jefferson embraced an expansive understanding of education as the foundation for a republic of free and responsible individuals who understood their rights and stood ready to defend them.