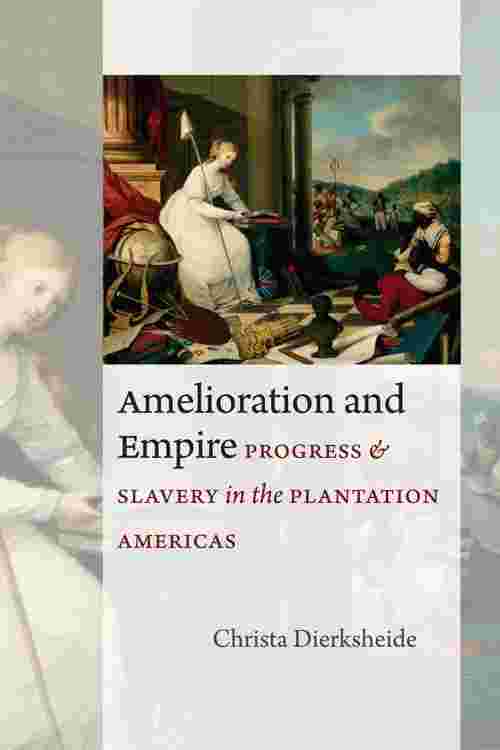 Christa Dierksheide argues that "enlightened" slaveowners in the British Caribbean and the American South, neither backward reactionaries nor freedom-loving hypocrites, thought of themselves as modern, cosmopolitan men with a powerful alternative vision of progress in the Atlantic world. Instead of radical revolution and liberty, they believed that amelioration—defined by them as gradual progress through the mitigation of social or political evils such as slavery—was the best means of driving the development and expansion of New World societies.

Interrogating amelioration as an intellectual concept among slaveowners, Dierksheide uses a transnational approach that focuses on provincial planters rather than metropolitan abolitionists, shedding new light on the practice of slavery in the Anglophone Atlantic world. She argues that amelioration—of slavery and provincial society more generally—was a dominant concept shared by enlightened planters who sought to "improve" slavery toward its abolition, as well as by those who sought to ameliorate the institution in order to expand the system. By illuminating the common ground shared between supposedly anti- and pro-slavery provincials, she provides a powerful alternative to the usual story of liberal progress in the plantation Americas. Amelioration, she demonstrates, went well beyond the master-slave relationship, underpinning Anglo-American imperial expansion throughout the Atlantic world.