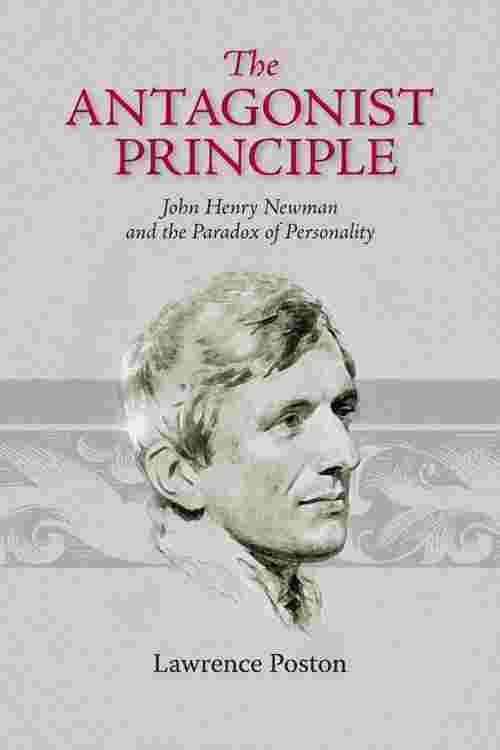 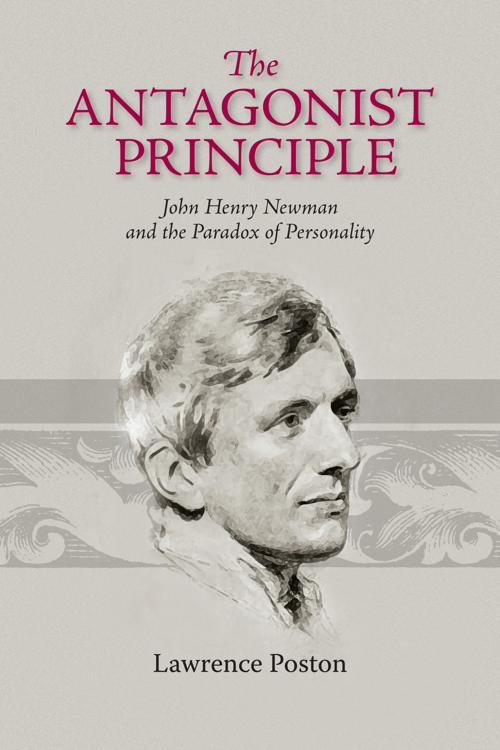 The Antagonist Principle is a critical examination of the works and sometimes controversial public career of John Henry Newman (1801–1890), first as an Anglican and then as Victorian England's most famous convert to Roman Catholicism at a time when such a conversion was not only a minority choice but in some quarters a deeply offensive one. Lawrence Poston adopts the idea of personality as his theme, not only in the modern sense of warring elements in one's own temperament and relationships with others but also in a theological sense as a central premise of orthodox Trinitarian Christian doctrine. The principle of "antagonism," in the sense of opposition, Poston argues, activated Newman's imagination while simultaneously setting limits to his achievement, both as a spiritual leader and as a writer. The author draws on a wide variety of biographical, historical, literary, and theological scholarship to provide an "ethical" reading of Newman's texts that seeks to offer a humane and complex portrait.

Neither a biography nor a revelation of a life, this textual study of Newman's development as a theologian in his published works and private correspondence attempts to resituate him as one of the most combative of the Victorian seekers. Though his spiritual quest took place on the far right of the religious spectrum in Victorian England, it nonetheless allied him with a number of other prominent figures of his generation as distinct from each other as Thomas Carlyle, John Stuart Mill, and Walter Pater. Avoiding both hagiography and iconoclasm, Poston aims to "see Newman whole."