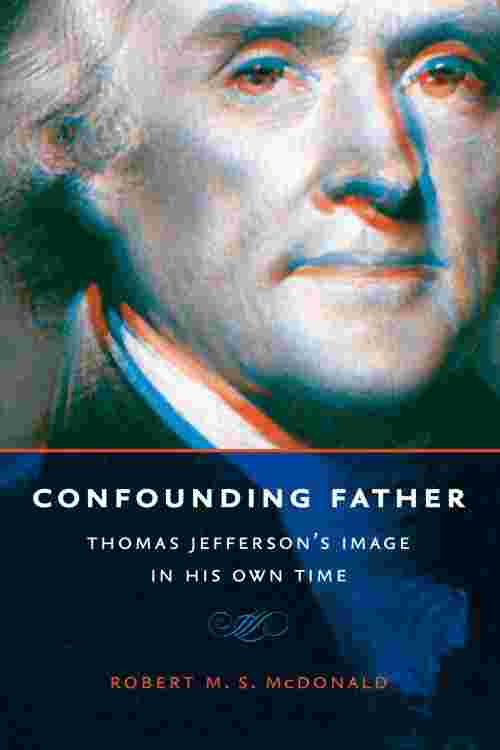 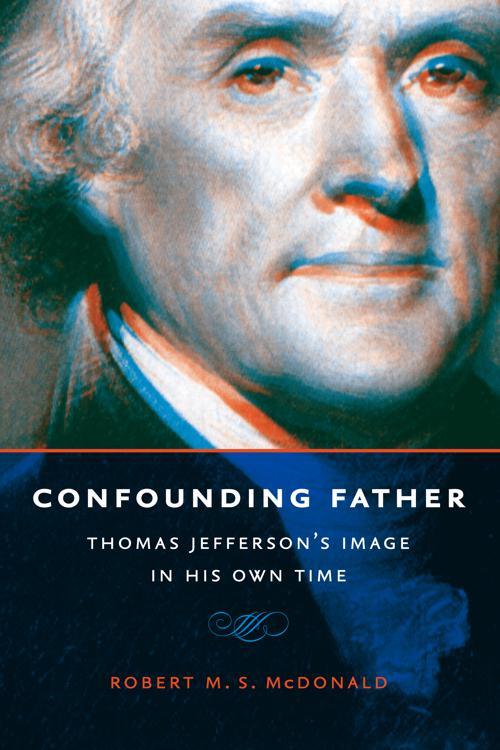 Of all the founding fathers, Thomas Jefferson stood out as the most controversial and confounding. Loved and hated, revered and reviled, during his lifetime he served as a lightning rod for dispute. Few major figures in American history provoked such a polarization of public opinion. One supporter described him as the possessor of "an enlightened mind and superior wisdom; the adorer of our God; the patriot of his country; and the friend and benefactor of the whole human race." Martha Washington, however, considered Jefferson "one of the most detestable of mankind"--and she was not alone.

While Jefferson's supporters organized festivals in his honor where they praised him in speeches and songs, his detractors portrayed him as a dilettante and demagogue, double-faced and dangerously radical, an atheist and "Anti-Christ" hostile to Christianity. Characterizing his beliefs as un-American, they tarred him with the extremism of the French Revolution. Yet his allies cheered his contributions to the American Revolution, unmasking him as the now formerly anonymous author of the words that had helped to define America in the Declaration of Independence. Jefferson, meanwhile, anxiously monitored the development of his image. As president he even clipped expressions of praise and scorn from newspapers, pasting them in his personal scrapbooks.

In this fascinating new book, historian Robert M. S. McDonald explores how Jefferson, a man with a manner so mild some described it as meek, emerged as such a divisive figure. Bridging the gap between high politics and popular opinion, Confounding Father exposes how Jefferson's bifurcated image took shape both as a product of his own creation and in response to factors beyond his control. McDonald tells a gripping, sometimes poignant story of disagreements over issues and ideology as well as contested conceptions of the rules of politics. In the first fifty years of independence, Americans' views of Jefferson revealed much about their conflicting views of the purpose and promise of America.