[PDF] Rearing Wolves to Our Own Destruction Slavery in Richmond Virginia, 1782–1865 by Midori Takagi | Perlego 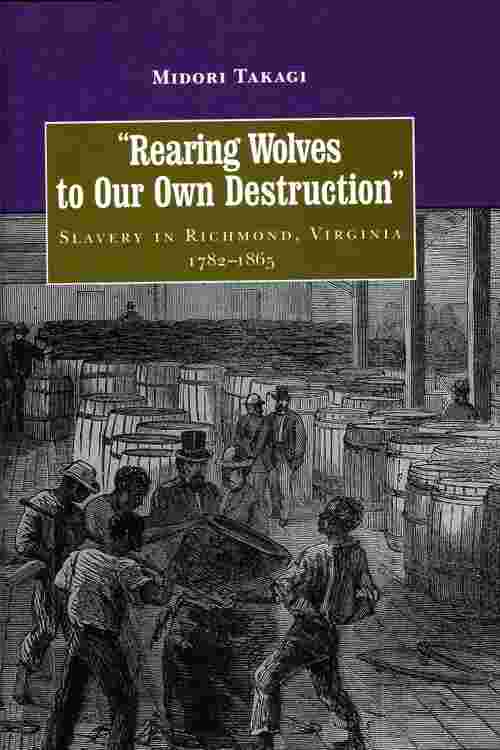 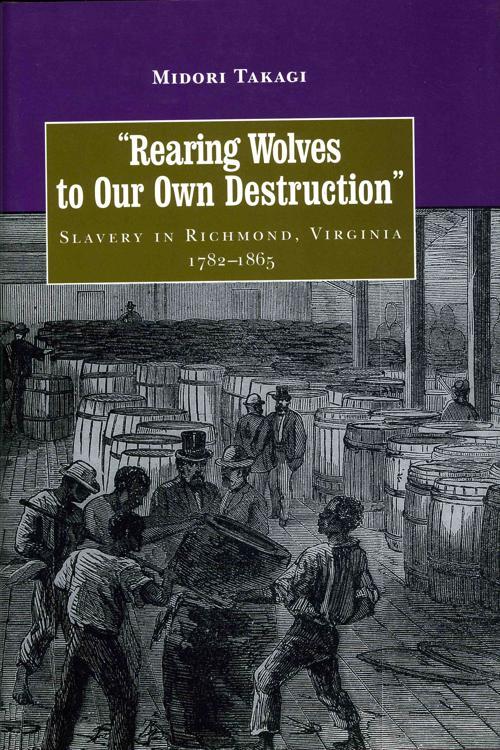 Rearing Wolves to Our Own Destruction

Rearing Wolves to Our Own Destruction

RICHMOND WAS NOT only the capital of Virginia and of the Confederacy; it was also one of the most industrialized cities south of the Mason-Dixon Line. Boasting ironworks, tobacco processing plants, and flour mills, the city by 1860 drew half of its male workforce from the local slave population. Rearing Wolves to Our Own Destruction examines this unusual urban labor system from 1782 until the end of the Civil War. Many urban bondsmen and women were hired to businesses rather than working directly for their owners. As a result, they frequently had the opportunity to negotiate their own contracts, to live alone, and to keep a portion of their wages in cash. Working conditions in industrial Richmond enabled African-American men and women to build a community organized around family networks, black churches, segregated neighborhoods, secret societies, and aid organizations. Through these institutions, Takagi demonstrates, slaves were able to educate themselves and to develop their political awareness. They also came to expect a degree of control over their labor and lives. Richmond's urban slave system offered blacks a level of economic and emotional support not usually available to plantation slaves. Rearing Wolves to Our Own Destruction offers a valuable portrait of urban slavery in an individual city that raises questions about the adaptability of slavery as an institution to an urban setting and, more importantly, the ways in which slaves were able to turn urban working conditions to their own advantage.