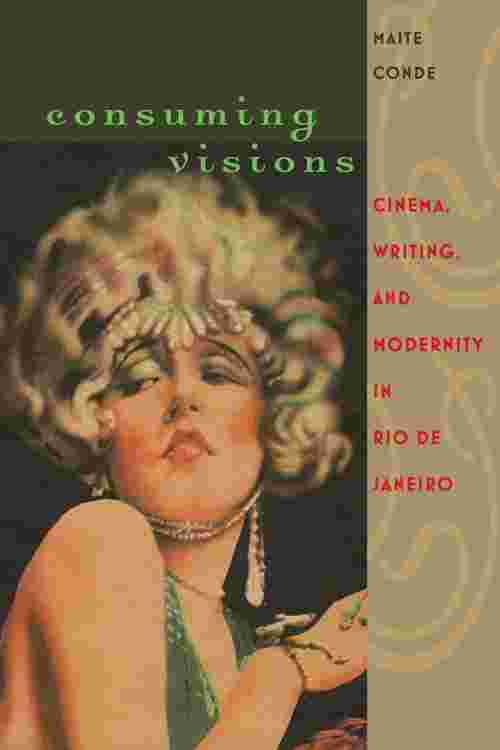 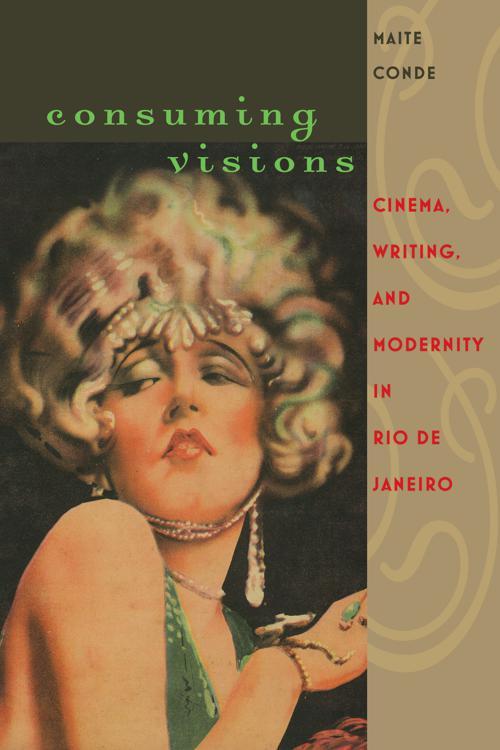 Consuming Visions explores the relationship between cinema and writing in early twentieth-century Brazil, focusing on how the new and foreign medium of film was consumed by a literary society in the throes of modernization. Maite Conde places this relationship in the specific context of turn-of-the-century Rio de Janeiro, which underwent a radical transformation to a modern global city, becoming a concrete symbol of the country's broader processes of change and modernization. Analyzing an array of literary texts, from journalistic essays and popular women's novels to anarchist treatises and vaudeville plays, the author shows how the writers' encounters with the cinema were consistent with the significant changes taking place in the city.

The arrival and initial development of the cinema in Brazil were part of the new urban landscape in which early Brazilian movies not only articulated the processes of the city's modernization but also enabled new urban spectators—women, immigrants, a new working class, and a recently liberated slave population—to see, believe in, and participate in its future. In the process, these early movies challenged the power of the written word and of Brazilian writers, threatening the hegemonic function of writing that had traditionally forged the contours of the nation's cultural life. An emerging market of consumers of the new cultural phenomena—popular theater, the department store, the factory, illustrated magazines—reflected changes that not only modernized literary production but also altered the very life and everyday urban experiences of the population. Consuming Visions is an ambitious and engaging examination of the ways in which mass culture can become an agent of intellectual and aesthetic transformation.