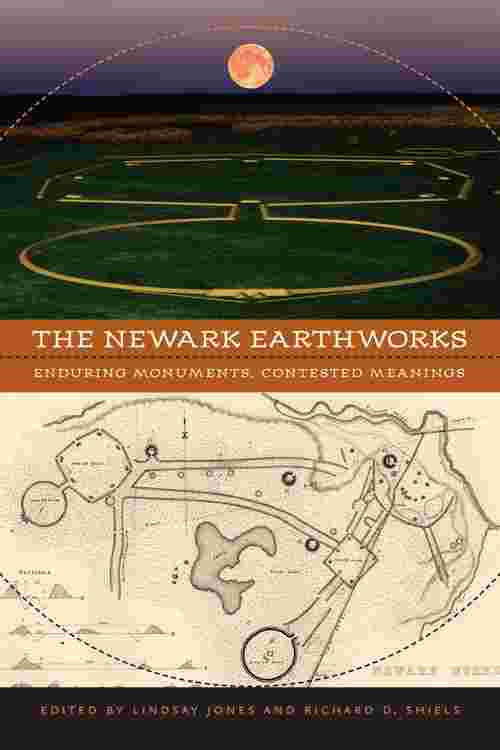 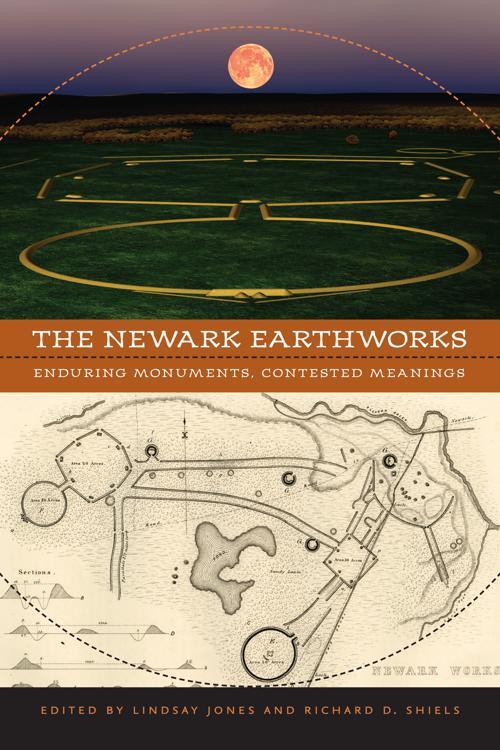 Considered a wonder of the ancient world, the Newark Earthworks—the gigantic geometrical mounds of earth built nearly two thousand years ago in the Ohio valley--have been a focal point for archaeologists and surveyors, researchers and scholars for almost two centuries. In their prime one of the premier pilgrimage destinations in North America, these monuments are believed to have been ceremonial centers used by ancestors of Native Americans, called the "Hopewell culture," as social gathering places, religious shrines, pilgrimage sites, and astronomical observatories. Yet much of this territory has been destroyed by the city of Newark, and the site currently "hosts" a private golf course, making it largely inaccessible to the public.

The first book-length volume devoted to the site, The Newark Earthworks reveals the magnitude and the geometric precision of what remains of the earthworks and the site's undeniable importance to our history. Including contributions from archaeologists, historians, cultural geographers, and cartographers, as well as scholars in religious studies, legal studies, indigenous studies, and preservation studies, the book follows an interdisciplinary approach to shine light on the Newark Earthworks and argues compellingly for its designation as a World Heritage Site.