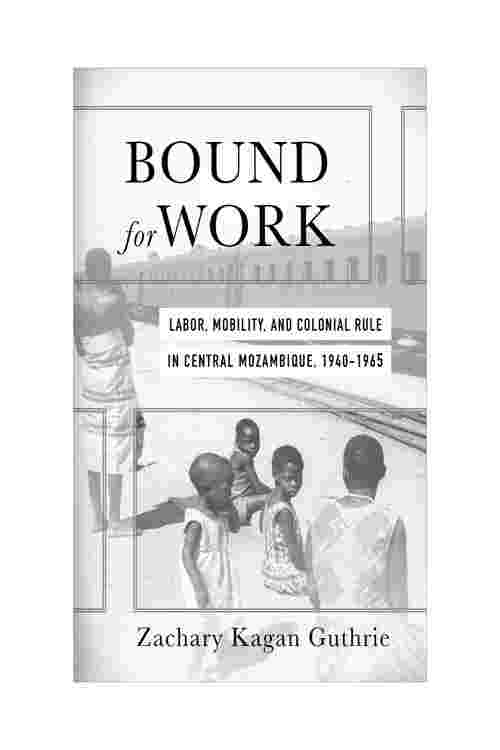 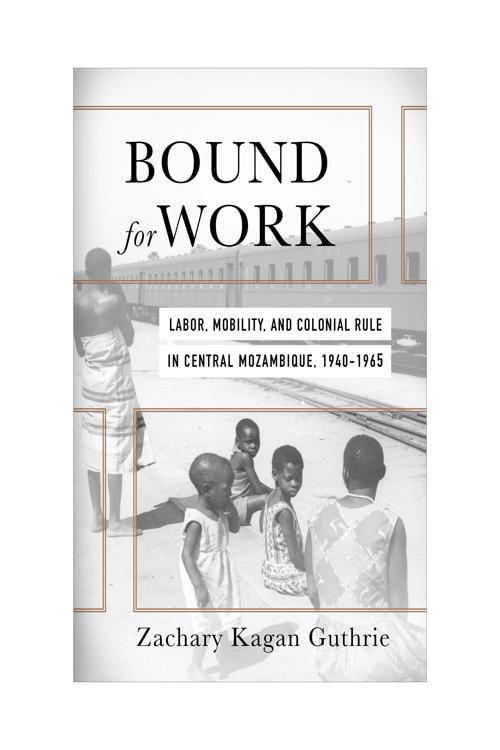 Diverging from the studies of southern African migrant labor that focus on particular workplaces and points of origin, Bound for Work looks at the multitude of forms and locales of migrant labor that individuals—under more or less coercive circumstances—engaged in over the course of their lives. Tracing Mozambican workers as they moved between different types of labor across Mozambique, Rhodesia, and South Africa, Zachary Kagan Guthrie places the multiple venues of labor in a single historical frame, expanding the regional historiography beyond the long shadow cast by the apartheid state while simultaneously exploring the continuities and fractures between South Africa, southern Africa, and sub-Saharan Africa.

Kagan Guthrie's holistic approach to migrant labor yields several important conclusions. First, he highlights the importance of workers' choices, explaining not just why people moved but why they moved in the ways they did: how they calculated the benefits of one destination over another, and how they decided when circumstances made it necessary to move again. Second, his attention to mobility gives a much clearer view of the mechanisms of power available to colonial authorities, as well as the limits to their effectiveness. Finally, Kagan Guthrie suggests a new explanation for the divergent trajectories of southern and sub-Saharan Africa in the aftermath of World War II.