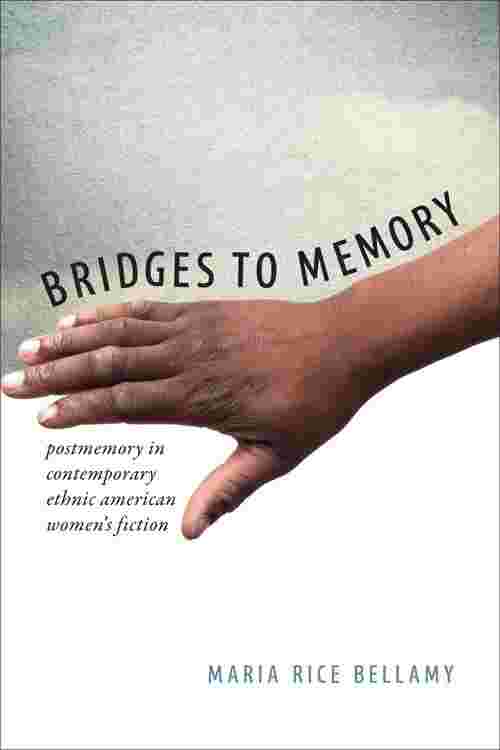 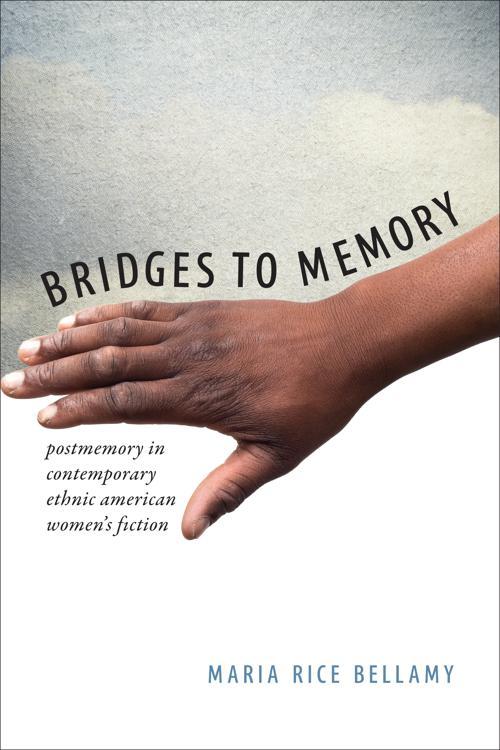 Tracing the development of a new genre in contemporary American literature that was engendered in the civil rights, feminist, and ethnic empowerment struggles of the 1960s and 1970s, Bridges to Memory shows how these movements authorized African American and ethnic American women writers to reimagine the traumatic histories that form their ancestral inheritance and define their contemporary identities. Drawing on the concept of postmemory—a paradigm developed to describe the relationship that children of Holocaust survivors have to their parents' traumatic experiences—Maria Bellamy examines narrative representations of this inherited form of trauma in the work of contemporary African American and ethnic American women writers.

Focusing on Gayl Jones's Corregidora, Octavia Butler's Kindred, Phyllis Alesia Perry's Stigmata, Cristina García's Dreaming in Cuban, Nora Okja Keller's Comfort Woman, and Edwidge Danticat's The Dew Breaker, Bellamy shows how cultural context determines the ways in which traumatic history is remembered and transmitted to future generations. Taken together, these narratives of postmemory manifest the haunting presence of the past in the present and constitute an archive of textual witness and global relevance that builds cross-cultural understanding and ethical engagement with the suffering of others.