[PDF] The Pragmatist Turn Religion, the Enlightenment, and the Formation of American Literature by Giles Gunn | Perlego 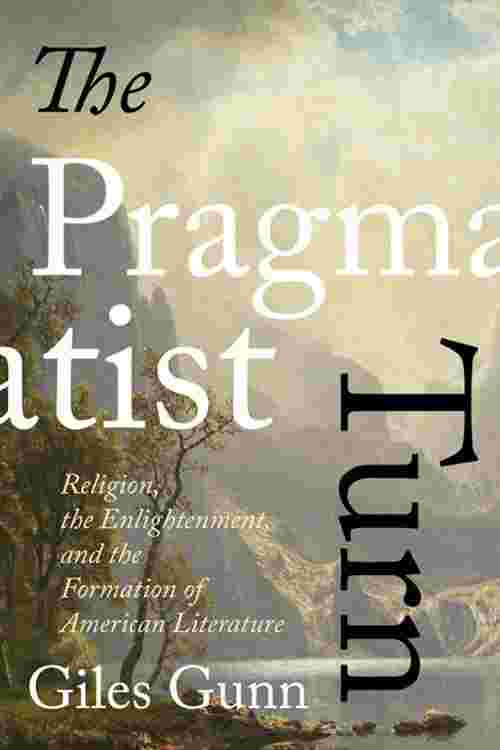 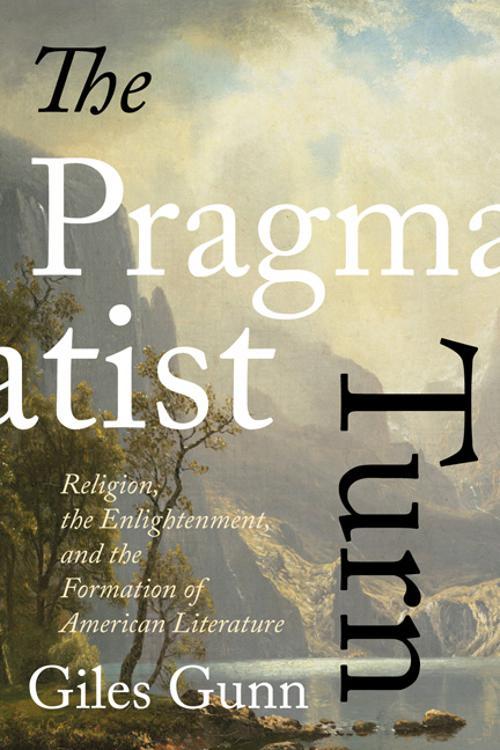 Religion, the Enlightenment, and the Formation of American Literature
Giles Gunn
Book details
Table of contents

In The Pragmatist Turn, renowned scholar of American literature and thought Giles Gunn offers a new critical history of the way seventeenth-century religion and the eighteenth-century Enlightenment influenced the formation of subsequent American writing. This shaping was dependent on their pragmatic refiguration less as systems of belief and thought than as frames of reflection and structures of feeling, what he calls spiritual imaginaries.Drawing on a large number of figures from earlier periods and examining how they influenced generations of writers from the nineteenth century into the early twenty-first —including Henry Adams, Frederick Douglass, Emily Dickinson, Herman Melville, William James, Henry James, Kenneth Burke, and Toni Morrison—Gunn reveals how the idea or symbolic imaginary of "America" itself was drastically altered in the process.

As only a seasoned scholar can, Gunn here presents the history of American religion and literature in broad strokes necessary to reveal the seismic philosophical shifts that helped form the American canon.