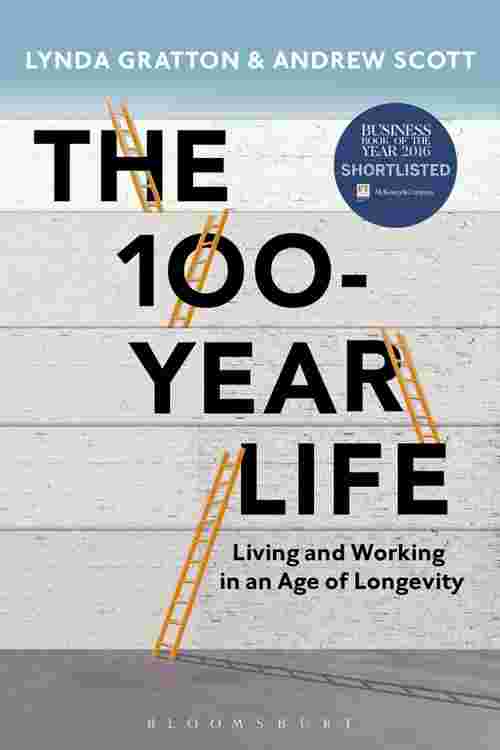 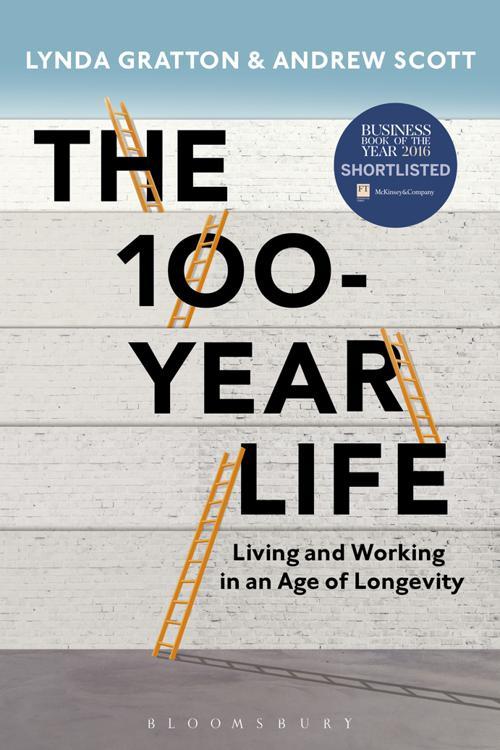 What will your 100-year life look like? Does the thought of working for 60 or 70 years fill you with dread? Or can you see the potential for a more stimulating future as a result of having so much extra time? Many of us have been raised on the traditional notion of a three-stage approach to our working lives: education, followed by work and then retirement. But this well-established pathway is already beginning to collapse – life expectancy is rising, final-salary pensions are vanishing, and increasing numbers of people are juggling multiple careers. Whether you are 18, 45 or 60, you will need to do things very differently from previous generations and learn to structure your life in completely new ways. The 100-Year Life is here to help. Drawing on the unique pairing of their experience in psychology and economics, Lynda Gratton and Andrew Scott offer a broad-ranging analysis as well as a raft of solutions, showing how to rethink your finances, your education, your career and your relationships and create a fulfilling 100-year life. · How can you fashion a career and life path that defines you and your values and creates a shifting balance between work and leisure? · What are the most effective ways of boosting your physical and mental health over a longer and more dynamic lifespan? · How can you make the most of your intangible assets – such as family and friends – as you build a productive, longer life? · In a multiple-stage life how can you learn to make the transitions that will be so crucial and experiment with new ways of living, working and learning? Shortlisted for the FT/McKinsey Business Book of the Year Award, The 100-Year Life is a wake-up call that describes what to expect and considers the choices and options that you will face. It is also fundamentally a call to action for individuals, politicians, firms and governments and offers the clearest demonstration that a 100-year life can be a wonderful and inspiring one.