📖[PDF] The Population of the UK by Danny Dorling | Perlego 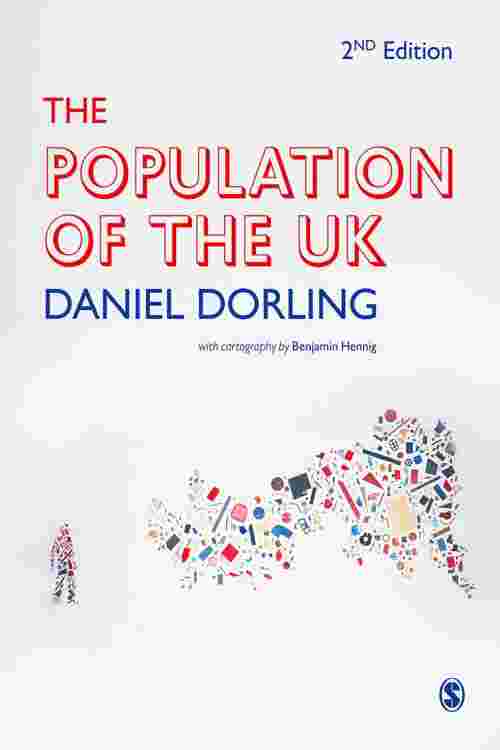 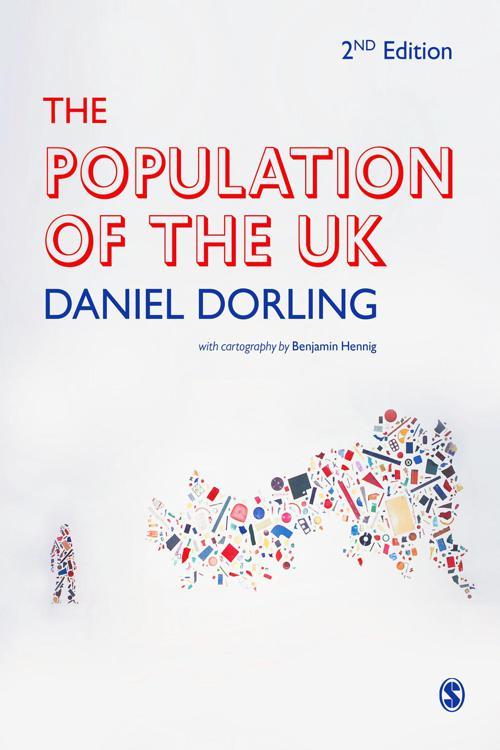 Did you know that where you were born may affect when you die?

The Population of the UK explains how geography - in the widest sense - makes a difference to life outcomes. It explains the geographical differences in key socio-economic variables - like education, health, and work - that illustrate the UK's stark social inequalities and affect everyone's lives.

Written for undergraduate students across social science disciplines, this unique text presents a social geography of the UK which:

Using the most advanced cartographic techniques of social mapping employed anywhere in the world, The Population of the UK explains the nuts and bolts of UK population in comparative context.

A note on data: Much of the data comes from 2010 and 2011. However, because as yet only the age and sex data from the 2011 census has been released the book shows 2001 patterns where only census data can reveal it. As 2011 census data is released, Danny plans to update the maps on-line.