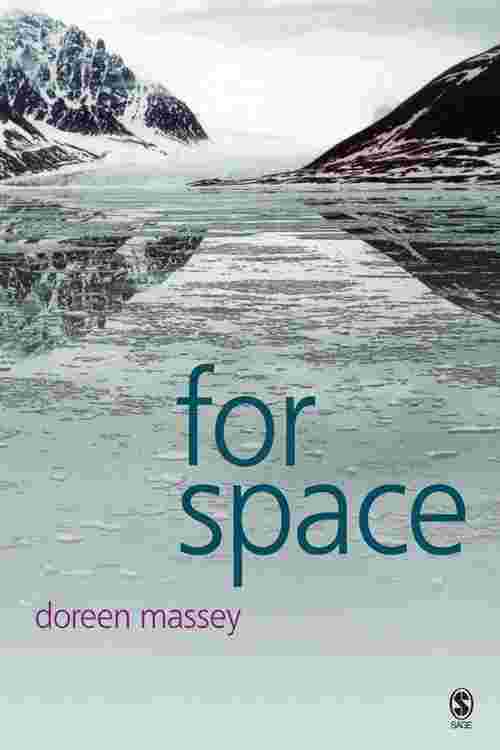 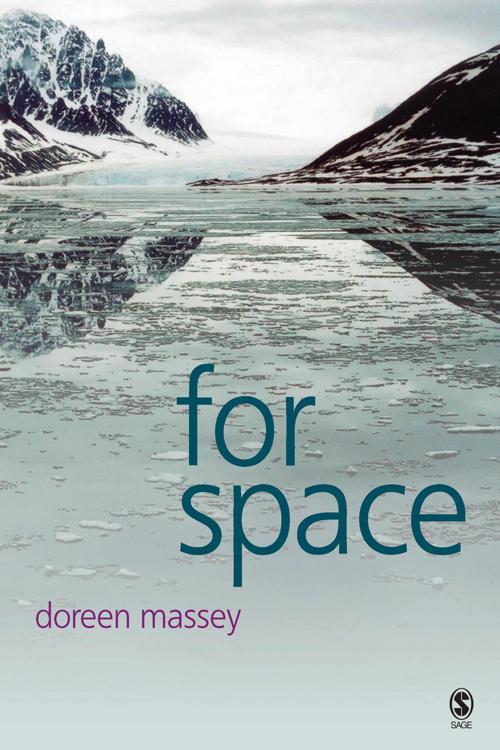 Doreen Massey is one of the most profound thinkers in contemporary human geography, and her work addresses fundamental issues with great insight. This is a work of enormous ambition, breadth, and depth, and not a little complexity.
- David M. Smith, Queen Mary, University of London "The reason for my enthusiasm for this book is that Doreen Massey manages to describe a certain way of perceiving movement in space which I have been - and still am - working with on different levels in my work: i.e. the idea that space is not something static and neutral, a frozen entity, but is something intertwined with time and thus ever changing. Doreen?s descriptions of her journey through England for example are clear and precise accounts of this idea, and she very sharply characterizes the attempts not to recognize this idea as utopian and nostalgic."
- Olaffur Eliasson "Destined to be widely read by many who are not geographers... in a publishing market currently so driven by what publishers think students will read, its lack of fit into established genres is hugely refreshing... a great book to read in terms of its head-on engagement with the spatial."
- Geographical Research In this book, Doreen Massey makes an impassioned argument for revitalising our imagination of space. She takes on some well-established assumptions from philosophy, and some familiar ways of characterising the 21st century world, and shows how they restrain our understanding of both the challenge and the potential of space.

The way we think about space matters. It inflects our understandings of the world, our attitudes to others, our politics. It affects, for instance, the way we understand globalisation, the way we approach cities, the way we develop, and practice, a sense of place. If time is the dimension of change then space is the dimension of the social: the contemporaneous co-existence of others. That is its challenge, and one that has been persistently evaded. For Space pursues its argument through philosophical and theoretical engagement, and through telling personal and political reflection. Doreen Massey asks questions such as how best to characterise these so-called spatial times, how it is that implicit spatial assumptions inflect our politics, and how we might develop a responsibility for place beyond place.

This book is ?for space? in that it argues for a reinvigoration of the spatiality of our implicit cosmologies. For Space is essential reading for anyone interested in space and the spatial turn in the social sciences and humanities. Serious, and sometimes irreverent, it is a compelling manifesto: for re-imagining spaces for these times and facing up to their challenge.

I’ve been thinking about ‘space’ for a long time. But usually I’ve come at it indirectly, through some other kind of engagement. The battles over globalisation, the politics of place, the question of regional inequality, the engagements with ‘nature’ as I walk the hills, the complexities of cities. Picking away at things that don’t seem quite right. Losing political arguments because the terms don’t fit what it is you’re struggling to say. Finding myself in quandaries of apparently contradictory feelings. It is through these persistent ruminations – that sometimes don’t seem to go anywhere and then sometimes do – that I have become convinced both that the implicit assumptions we make about space are important and that, maybe, it could be productive to think about space differenly.