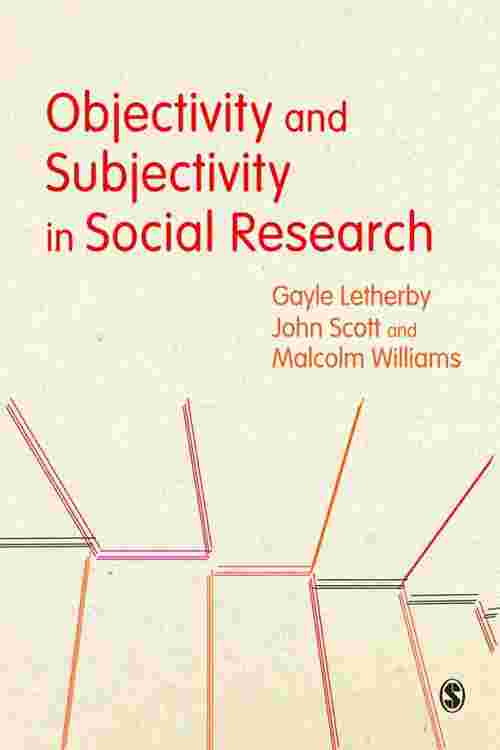 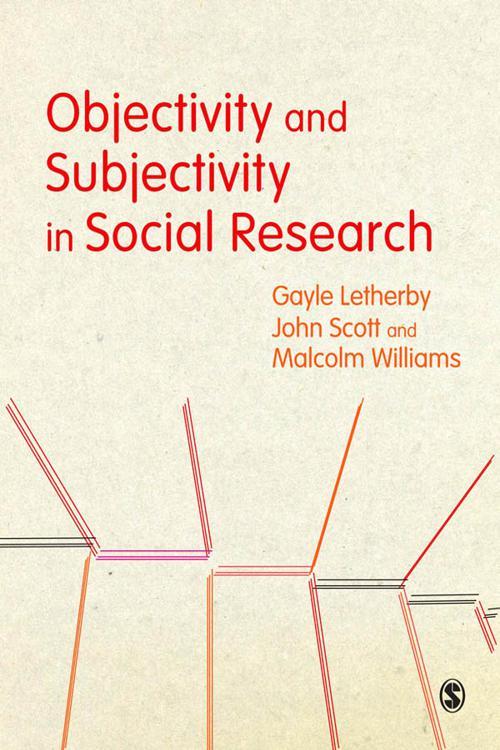 - the philosophical bases of objectivity and relativity

The authors explain complex arguments with great clarity for social science students, while also providing the detail and comprehensiveness required to meet the needs of practising researchers and scholars.