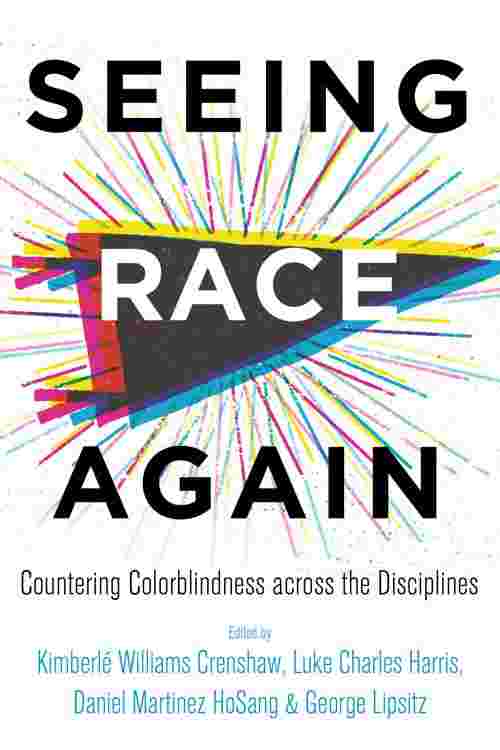 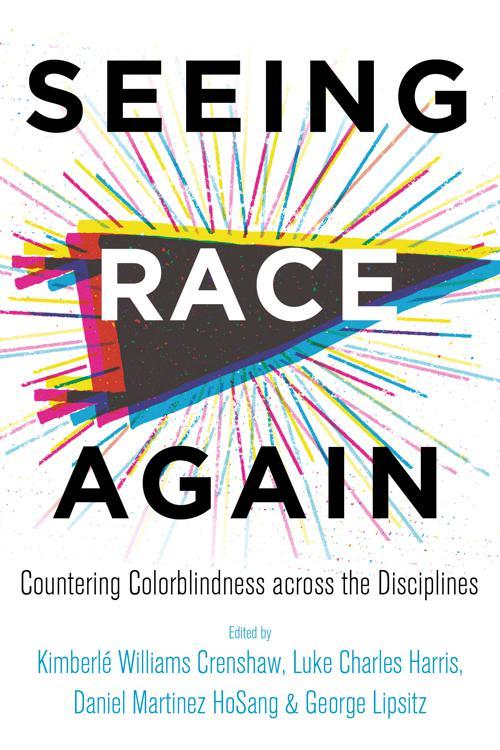 Every academic discipline has an origin story complicit with white supremacy. Racial hierarchy and colonialism structured the very foundations of most disciplines' research and teaching paradigms. In the early twentieth century, the academy faced rising opposition and correction, evident in the intervention of scholars including W. E. B. Du Bois, Zora Neale Hurston, Carter G. Woodson, and others. By the mid-twentieth century, education itself became a center in the struggle for social justice. Scholars mounted insurgent efforts to discredit some of the most odious intellectual defenses of white supremacy in academia, but the disciplines and their keepers remained unwilling to interrogate many of the racist foundations of their fields, instead embracing a framework of racial colorblindness as their default position. This book challenges scholars and students to see race again. Examining the racial histories and colorblindness in fields as diverse as social psychology, the law, musicology, literary studies, sociology, and gender studies, Seeing Race Again documents the profoundly contradictory role of the academy in constructing, naturalizing, and reproducing racial hierarchy. It shows how colorblindness compromises the capacity of disciplines to effectively respond to the wide set of contemporary political, economic, and social crises marking public life today.