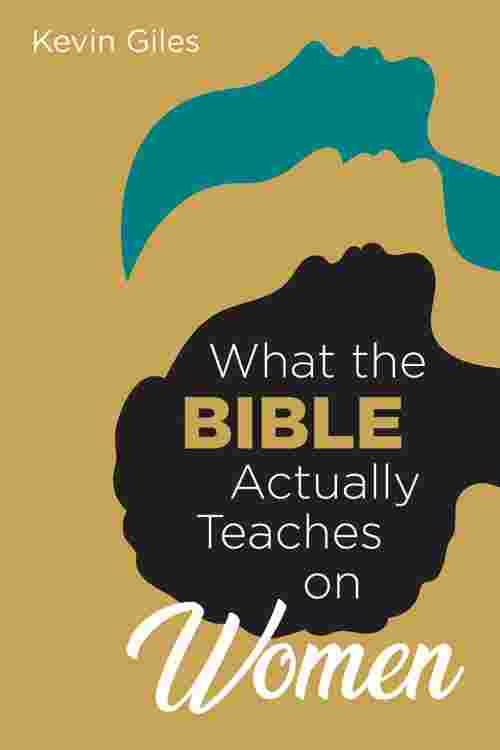 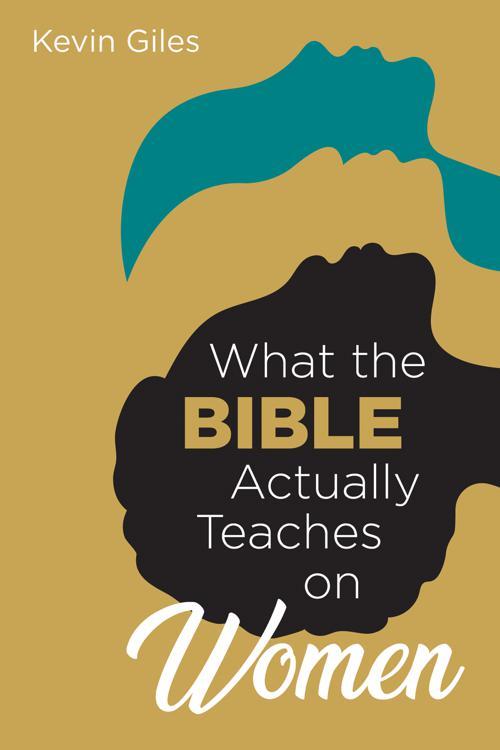 What the Bible Actually Teaches on Women

What the Bible Actually Teaches on Women

Kevin Giles has been writing on women in the Bible for over forty years. In this book, What the Bible Actually Teaches on Women, he gives the most comprehensive account to date of the competing conclusions to this question and the issues surrounding it. To understand the bitter and divisive debate among evangelicals over the status and ministry of women, it needs to be understood that those who since 1990 have called themselves "complementarians" argue that in creation before the fall God set the man over the woman. Thus, the leadership of the man and the subordination of the woman in the home, the church, and wherever possible in the world (the whole creation) is the God-given ideal that is pleasing to God. It is this "theology" that Kevin Giles deconstructs and shows to be without a biblical foundation.Giles shows that he is fully conversant with the complementarian position and yet is unpersuaded by it. He sees it as an appeal to the Bible to preserve male privilege, similar to the appeals to the Bible to validate slavery and Apartheid; appeals to the Bible made by some of the best Reformed and evangelical biblical scholars, and now seen to be special pleading. Carefully studying the limited number of texts on which complementarians predicate their theology of the sexes, Giles finds not one of them actually teaches what complementarians claim. Furthermore, complementarians too often ignore the texts that are very difficult for them. In this book the ordination of women gets only passing mention. The constant focus is on whether or not the Bible subordinates women to men as an abiding theological principle.