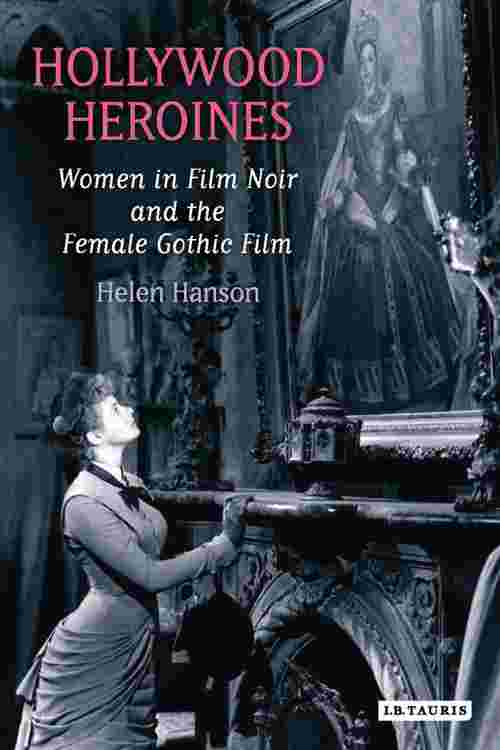 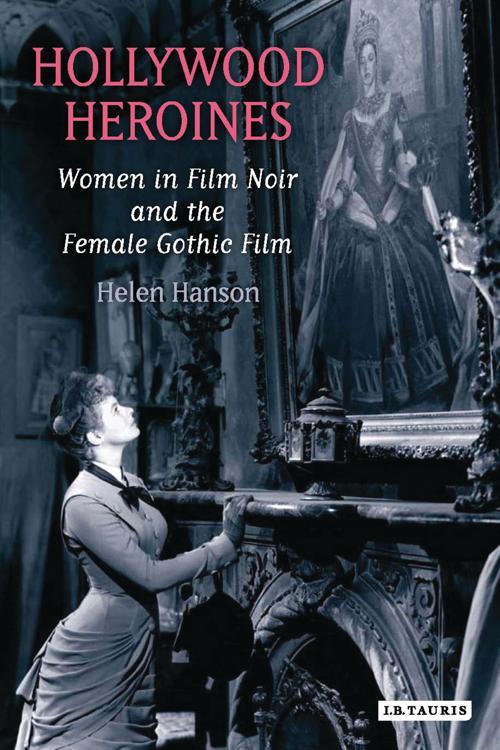 The endangered and dangerous female figures of 'Rebecca', of 'Jagged Edge' and 'What Lies Beneath' have a deserved and enduring fascination. Helen Hanson re-examines these gothic heroines of Hollywood and their meanings, in two of Hollywood's key generic cycles, film noir and the female gothic film. Starting at the beginning, with the origin of these cycles and the ways in which they represented women in the American film industry and culture of the 1940s, she traces their revival in neo-noir and neo-gothic films from the 1980s to the present. She also places the female figures of the femme fatale, female investigator and gothic heroine within the shifting contexts of the film industry and debates in feminist film criticism. Hanson examines a wide range of films from both periods, including 'Suspicion', 'Gaslight' and 'Pacific Heights', and gives particular attention to their presentation of female stories, actions and perspectives. She reveals a diversity of female figures, representations and actions in film noir and the female gothic film, and argues that these women are part of a negotiation of female identities, desires and roles across a long historical period. 'Hollywood Heroines' therefore offers us new ways of thinking about classic and contemporary Hollywood heroines, and about the interrelationships of gender and genre.