📖[PDF] The Battle of Waterloo by 50MINUTES.COM | Perlego 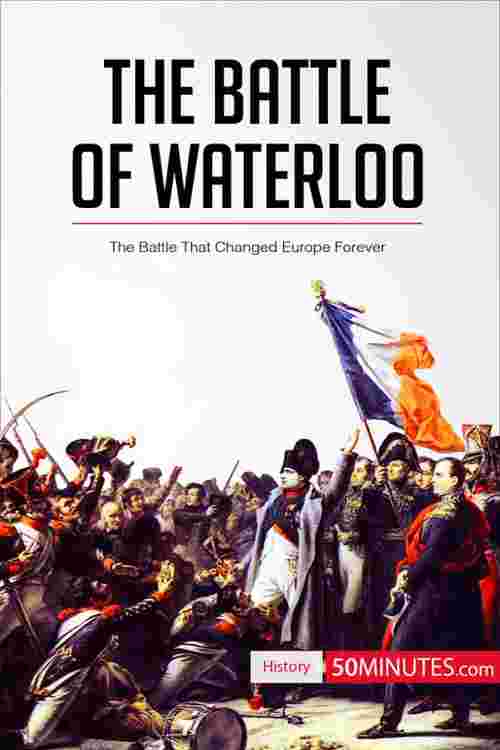 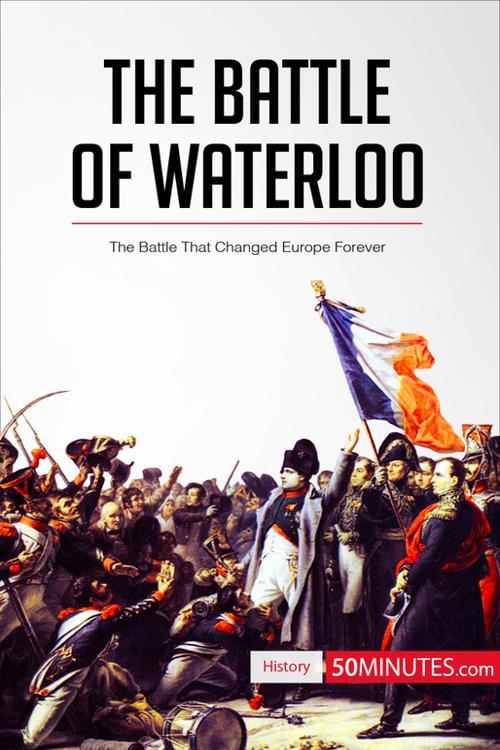 At 11:15am on 18th June 1815, Napoleon I launched the assault at Waterloo. The stakes were high. Despite managing to defeat the British, the Dutch and Prussians also arrived to fight against the Emperor, who eventually succumbed and retreated. This battle marked the end of Napoleon’s rule and ended in his exile to the island of St. Helena.

This book is a practical and accessible guide to understanding more about The Battle of Waterloo, providing you with the essential information and saving time.

In 50 minutes you will be able to:
• Understand the political and social contexts leading up to the battle and how they contributed to the conflict
• Identify each stage of the battle, including the positioning of the troops and the defensive actions taken
• Analyze the mistakes made by Napoleon before and during the battle and how each of them played a part in his eventual defeat