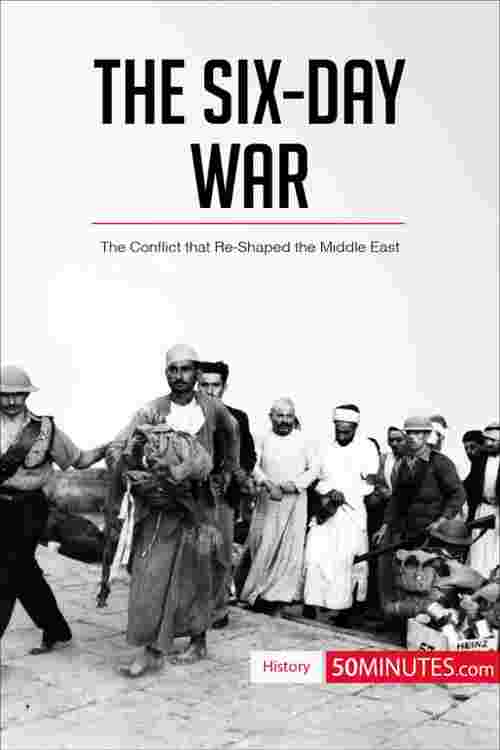 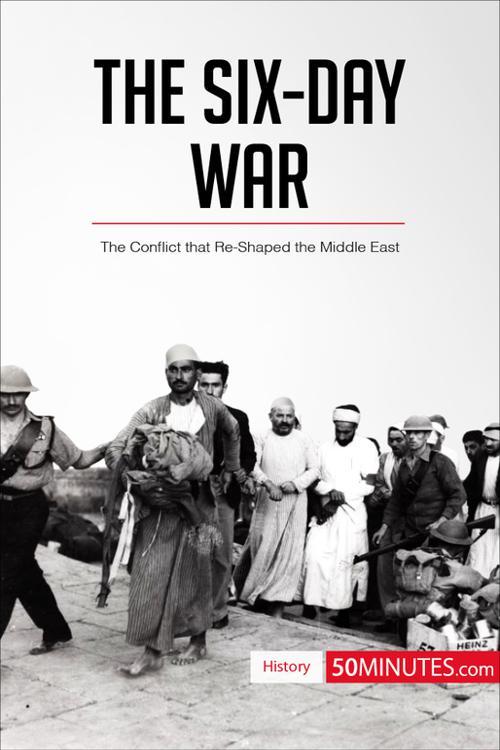 On 5th June 1967, the Israelis launched a new attack against Egypt following the blockade of the Strait of Tiran. Within three hours, the Egyptian air force was completely destroyed. This action caused outrage among the Arab world, which quickly united in order to provide support to Egypt, prompting a six-day-long conflict that reached such levels of intensity that UN intervention became necessary to put finally put an end to the hostilities.

This book is a practical and accessible guide to understanding more about the Six Day War, providing you with the essential information and saving time.

In 50 minutes you will be able to:
• Understand the political and social context of the Middle East before the conflict broke out and why this caused tensions to rise
• Identify the leaders of the states involved in the war and how they played a part
• Analyze the outcome of the war and how the Israeli victory had an impact on the structure of the Middle East and its surrounding countries