📖[PDF] The Battle of Lepanto by 50MINUTES.COM | Perlego 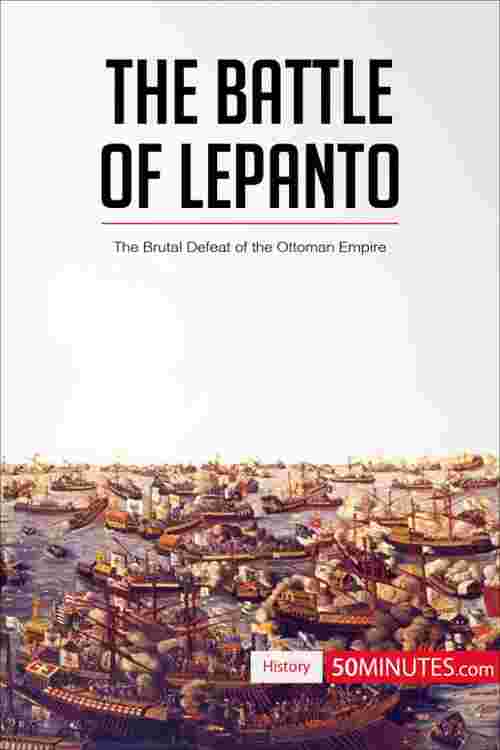 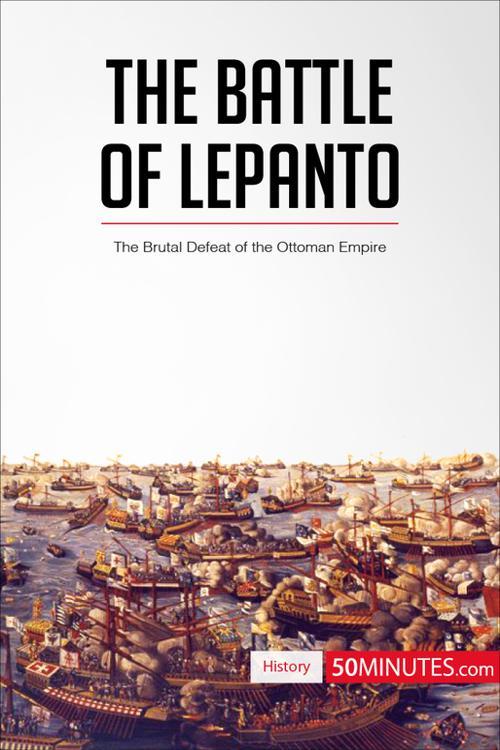 On 7th October 1571, two ships, one Christian and the other Ottoman, crossed paths on the Gulf of Lepanto. This meeting was followed by one of the largest naval battles in history, pitting the Holy League of the Christian world against the Ottoman Empire of the Muslim East. The final victory of the Holy League put a definitive end to the Muslim expansionism in Europe along Mediterranean.

This book is a practical and accessible guide to understanding more about the Battle of Lepanto, providing you with the essential information and saving time.

In 50 minutes you will be able to:
• Understand the historical, political and social context that laid the foundations for the eruption of the Battle of Lepanto
• Identify the different sides in the conflict and how the Western countries joined together to fight the indestructible force of the Ottoman Empire
• Analyze the movements made by each side during the battle and how these maneuvers contributed to the unexpected victory of the Holy League

50MINUTES.COM provides the tools to quickly understand the main events, people, conflicts and discoveries that played a part in the history of our world and influenced how we live today.