📖[PDF] The Battle of Algiers by 50MINUTES.COM | Perlego 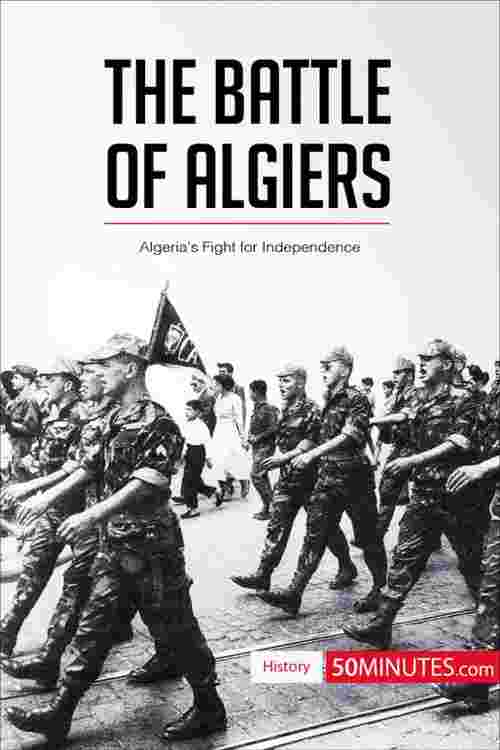 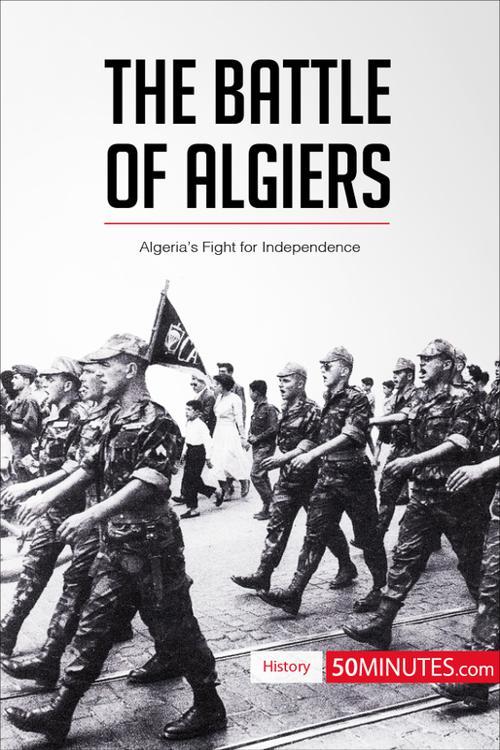 In the summer of 1956, Algiers was rocked by a series of terrorist attacks orchestrated by the FLN against the center of French power in Algeria. The aim of this violence was to fight against the colonial stronghold of France and achieve independence. However, France did not give in without a fight. General Jacques Massu worked tirelessly to dismantle the underground terrorist organization, using any means he could to dismantle the movement.

This book is a practical and accessible guide to understanding more about the Battle of Algiers, providing you with the essential information and saving time.

In 50 minutes you will be able to:
• Understand the political and social context surrounding the battle and what prompted its outbreak
• Identify the mean actors in the conflict and how they contributed to the conflict
• Analyze the outcome of the battle and the impact this had on the future of France and Algeria