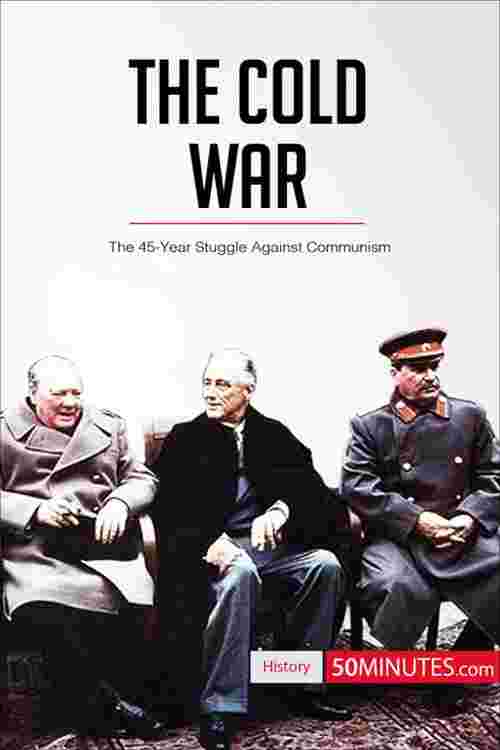 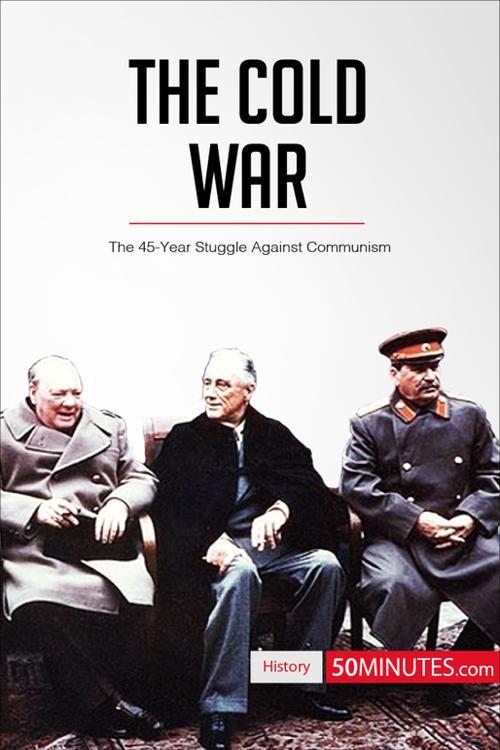 After the Second World War, Europe was a disastrous scene. The two victors of the war, America and the USSR, were ideologically and economically opposed. Therefore, an inevitable confrontation occurred between the two world powers, once again sinking the world into a conflict that would affect Europe for almost half a century as the struggle between capitalism and communism raged on.

This book is a practical and accessible guide to understanding more about the Cold War, providing you with the essential information and saving time.

In 50 minutes you will be able to:
• Understand the historical, social and political context of the world after the Second World War and how this led to the Cold War conflict between the United States and the USSR
• Identify the main leaders of each side of the conflict and how they contributed to the development of the Cold War
• Analyze each stage of the conflict and how events developed over the course of 45 years

50MINUTES.COM provides the tools to quickly understand the main events, people, conflicts and discoveries that played a part in the history of our world and influenced how we live today.