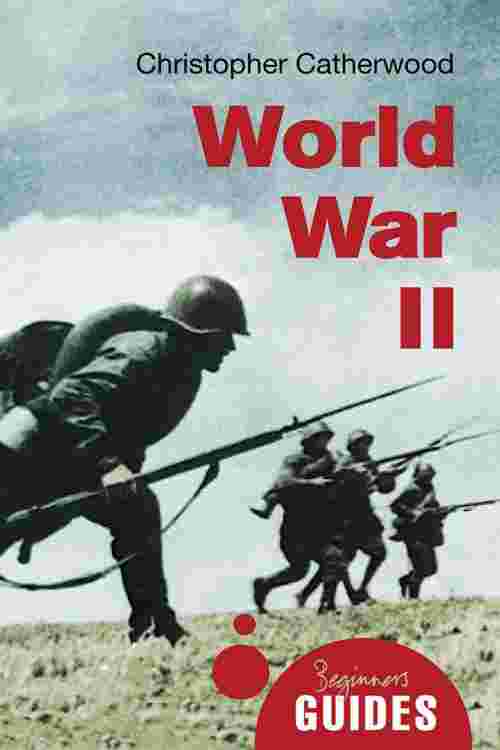 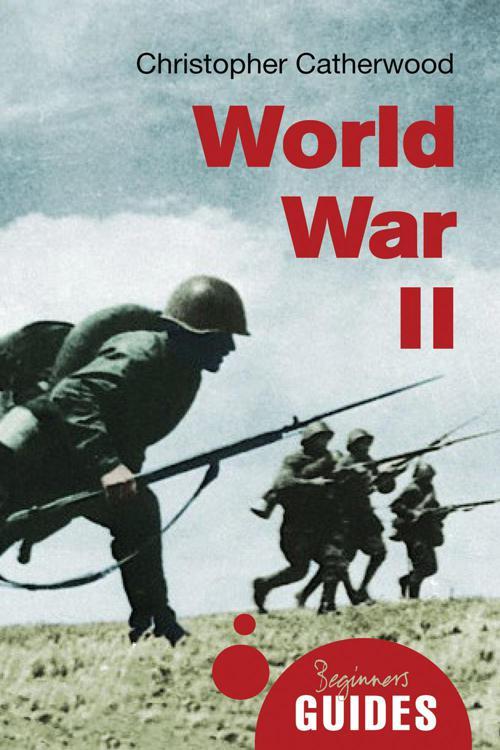 With over sixty million casualties, World War II was the bloodiest conflict in history. In this incisive introduction, esteemed academic Christopher Catherwood covers all the key battles and campaigns, while also giving the larger story behind them, putting familiar events into the perspective of the war at large. He explores the huge impact of the preceding Sino-Japanese War on World War II itself; the relative unimportance of the British conflict in Africa; the near moral-equivalence of the Red Army and the Nazis; and the impact of the Hiroshima bombing. Full of text-boxes revealing key details about British intelligence, weaponry, and the social milieu to the conflict, there is no better brief introduction to this landmark event.