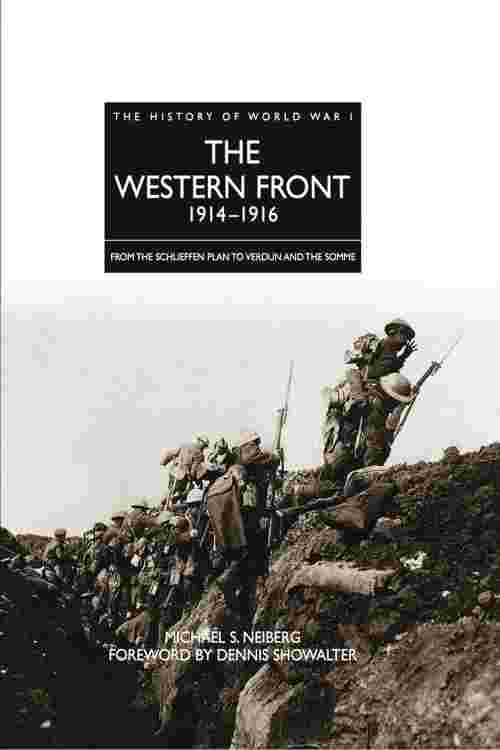 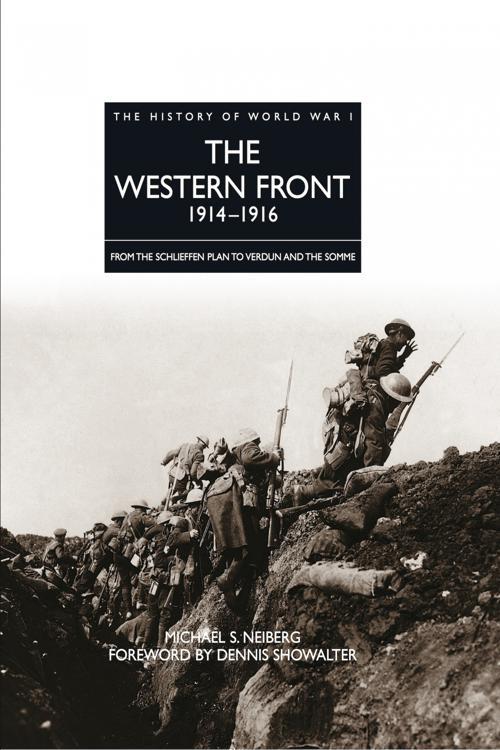 The Western Front, running from the Belgian coast in the north to the Swiss border in the south, was to prove the decisive battlefront of World War I. It was where the great powers of Germany, France and the British Empire concentrated the bulk of their military might, and it was where many believed the war would be settled before Christmas 1914.
The German General Staff realised the dangers of fighting a two-front war against both France and Russia simultaneously. They sought to knock the French out of the war quickly, making a rapid advance on Paris through neutral Belgium – the infamous 'Schlieffen Plan'.
After desperate delaying actions fought by the French and British armies, the German hope for swift victory in the West was thwarted by their defeat at the First Battle of the Marne. Following a 'Race to the Sea' – where each side sought to outflank the other, culminating in the battles of First Ypres and the Yser – the Western Front settled down into a pattern of trench warfare that would remain little changed until 1917.
The year 1915 proved one of frustration for the Allies as attack after attack – in Champagne, at Neuve Chapelle, Festubert and Loos – all failed to pierce the German defensive lines. To break the deadlock, a joint Allied offensive was planned for 1916 with simultaneous attacks against the Central Powers to take place in all the European theatres.
This planned major effort was pre-empted by the German assault on the fortress city of Verdun, intended to bleed the French Army dry. The joint Somme offensive thus became a largely British and Imperial affair to relieve the pressure on their French allies. The blooding of Kitchener's volunteer New Army on the first day of the Somme has become a byword for the slaughter on the Western Front. By the year's end, it was clear there would be no easy victory for either side.
With the aid of over 300 photographs, complemented by full-colour maps, The Western Front 1914–1916 provides a detailed guide to the background and conduct of the conflict on the Western Front in the first half of the war, up to and including the Battles of the Somme and Verdun.