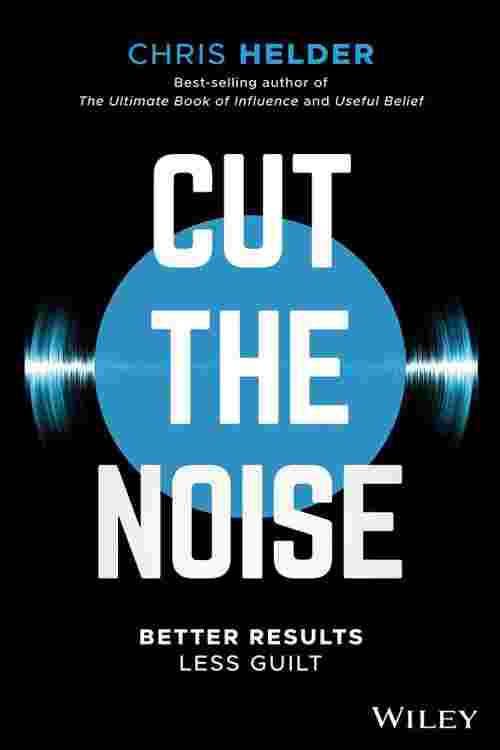 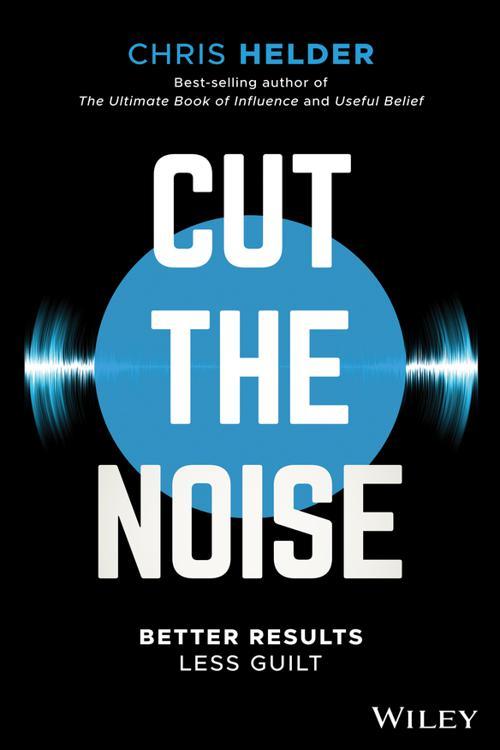 The quest for perfection and the sheer volume of "noise" and guilt in modern life can be crushing on even the most put-together person. With Cut the Noise, author and popular keynote speaker Chris Helder will show you how to cut through the noise, release yourself from guilt and stop seeking perfection so that you can focus on what you really want and what really matters.

Told through two fables, you'll learn how to cut out the things in your life that are not useful, deal with the obstacles that get in your way, prioritise what is really important and give yourself permission to make the most of every situation with less guilt.

For those who want to take back their lives from the constant noise and expectations of modern life, Cut the Noise is the important first step on the journey.