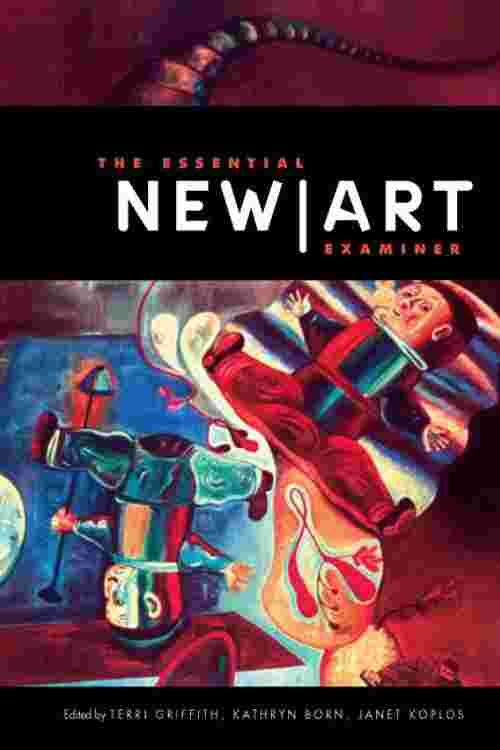 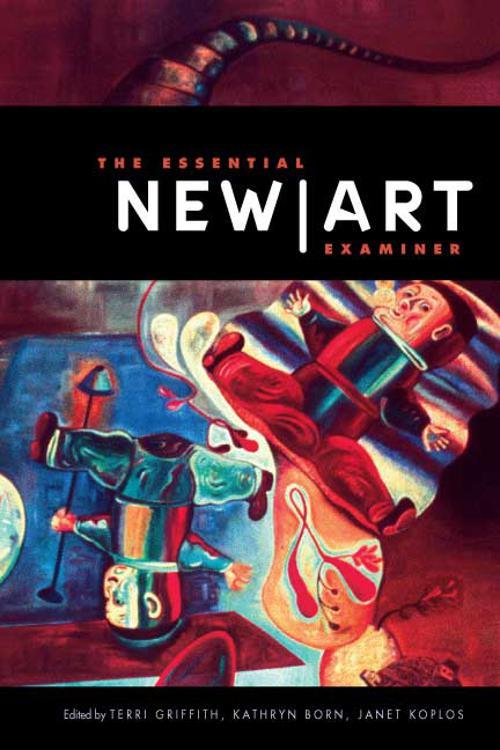 The New Art Examiner was the only successful art magazine ever to come out of Chicago. It had nearly a three-decade long run, and since its founding in 1974 by Jane Addams Allen and Derek Guthrie, no art periodical published in the Windy City has lasted longer or has achieved the critical mass of readers and admirers that it did. The Essential New Art Examiner gathers the most memorable and celebrated articles from this seminal publication. First a newspaper, then a magazine, the New Art Examiner succeeded unlike no other periodical of its time. Before the word "blog" was ever spoken, it was the source of news and information for Chicago-area artists. And as its reputation grew, the New Art Examiner gained a national audience and exercised influence far beyond the Midwest. As one critic put it, "it fought beyond its weight class." The articles in The Essential New Art Examiner are organized chronologically. Each section of the book begins with a new essay by the original editor of the pieces therein that reconsiders the era and larger issues at play in the art world when they were first published. The result is a fascinating portrait of the individuals who ran the New Art Examiner and an inside look at the artistic trends and aesthetic agendas that guided it. Derek Guthrie and Jane Addams Allen, for instance, had their own renegade style. James Yood never shied away from a good fight. And Ann Wiens was heralded for embracing technologies and design. The story of the New Art Examiner is the story of a constantly evolving publication, shaped by talented editors and the times in which it was printed. Now, more than three decades after the journal's founding, The Essential New Art Examiner brings together the best examples of this groundbreaking publication: great editing, great writing, a feisty staff who changed and adapted as circumstances dictated—a publication that rolled with the times and the art of the times. With passion, insight, and editorial brilliance, the staff of the New Art Examiner turned a local magazine into a national institution.