📖[PDF] My Last Duchess and Other Poems by Robert Browning | Perlego 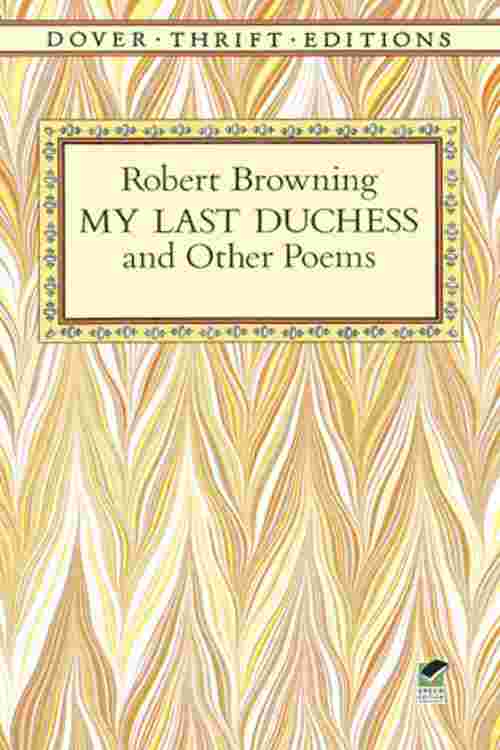 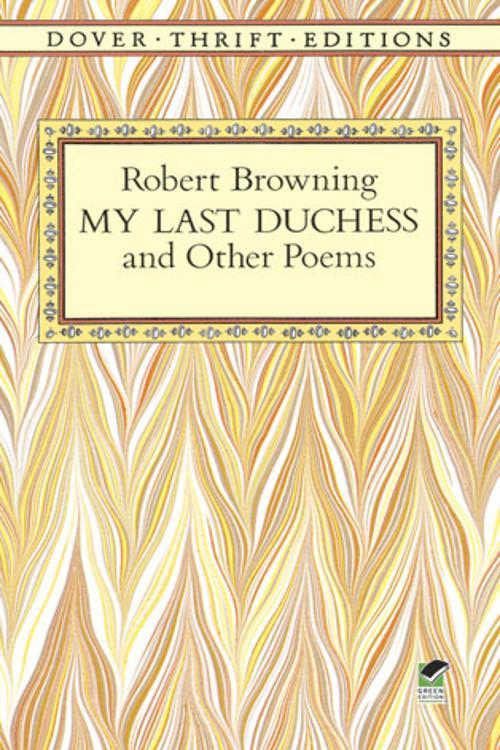 The Victorian poet Robert Browning (1812 –1889) is perhaps most admired today for his inspired development of the dramatic monologue. In this compelling poetic form, he sought to reveal his subjects' true natures in their own, often self-justifying, accounts of their lives and affairs. A number of these vivid monologues, including the famed `Fra Lippo Lippi,` `How It Strikes a Contemporary,` and `The Bishop Orders His Tomb at Saint Praxed's Church,` are included in this selection of forty-two poems.
Here, too, are the famous `My Last Duchess,` dramatic lyrics such as `Memorabilia` and `Love among the Ruins,` and well-known shorter works: `The Pied Piper of Hamelin,` `Home-Thoughts, from Abroad,` `Soliloquy of the Spanish Cloister,` and more. Together these poems reveal Browning's rare gifts as both a lyric poet and a monologist of rare psychological insight and dramatic flair.