📖[PDF] A Room of One's Own by Virginia Woolf | Perlego 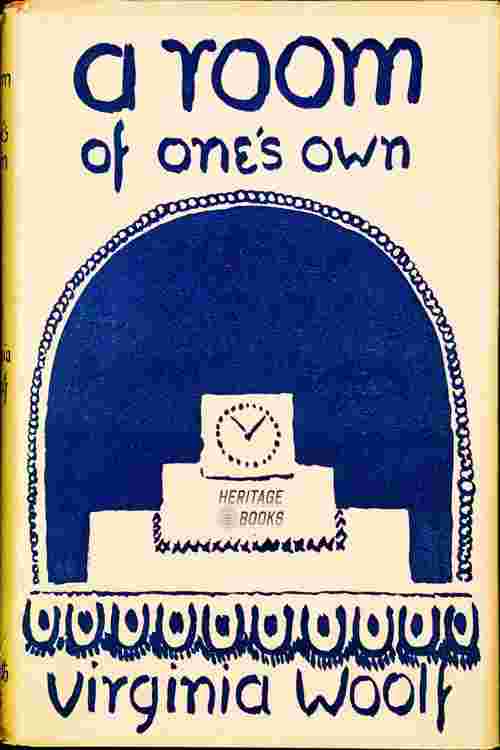 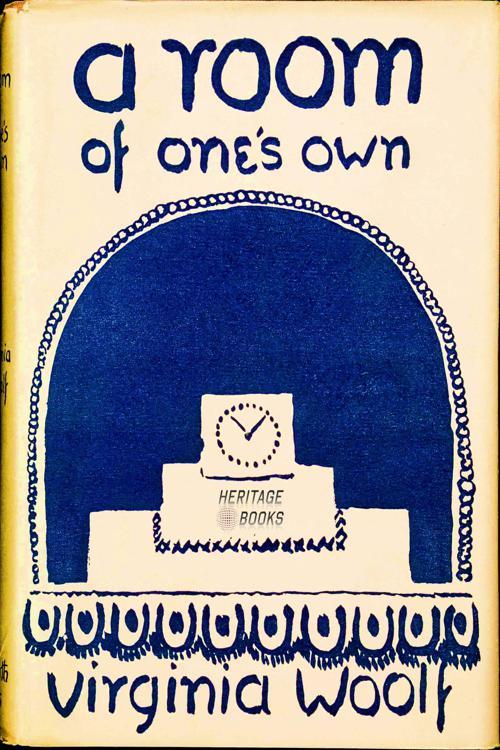 A Room of One's Own is an extended essay by Virginia Woolf, first published in September 1929. The work is based on two lectures Woolf delivered in October 1928 at Newnham College and Girton College, women's constituent colleges at the University of Cambridge.