📖[PDF] Between the Acts by Virginia Woolf | Perlego 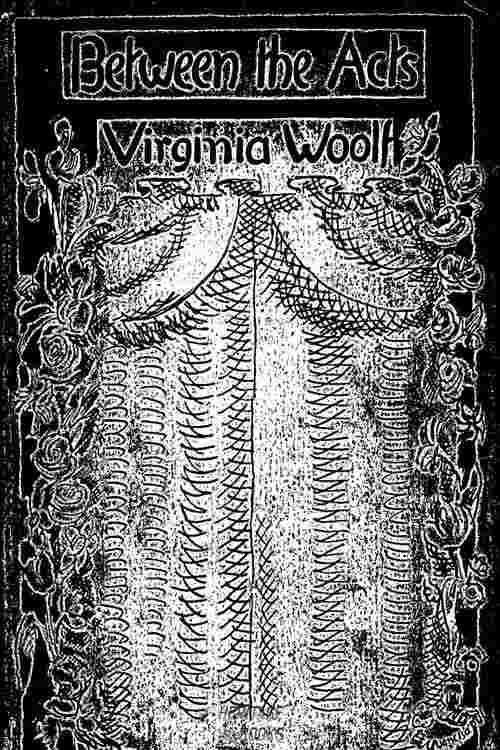 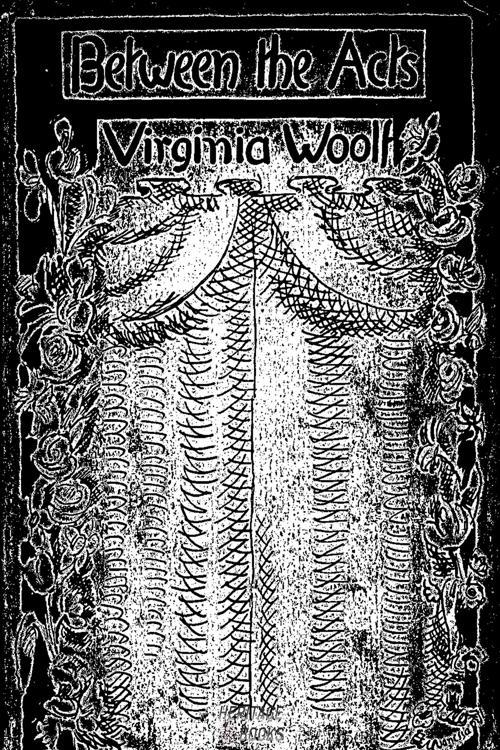 Between the Acts is the final novel by Virginia Woolf. It was published shortly after her death in 1941. The book describes the mounting, performance, and audience of a play at a festival in a small English village, just before the outbreak of the Second World War.