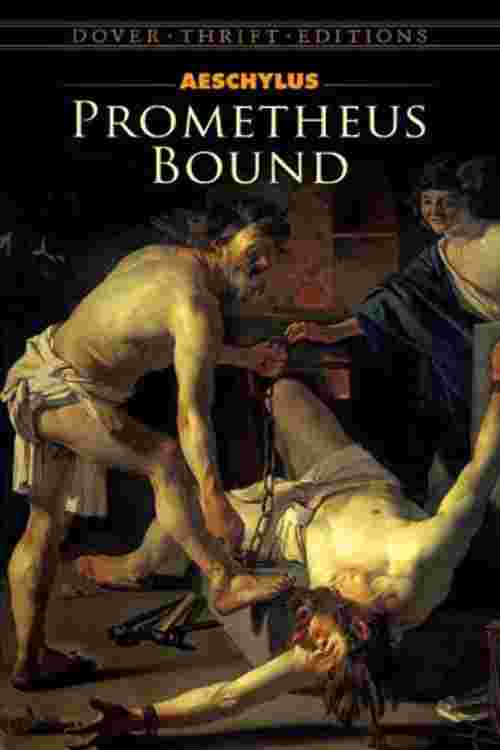 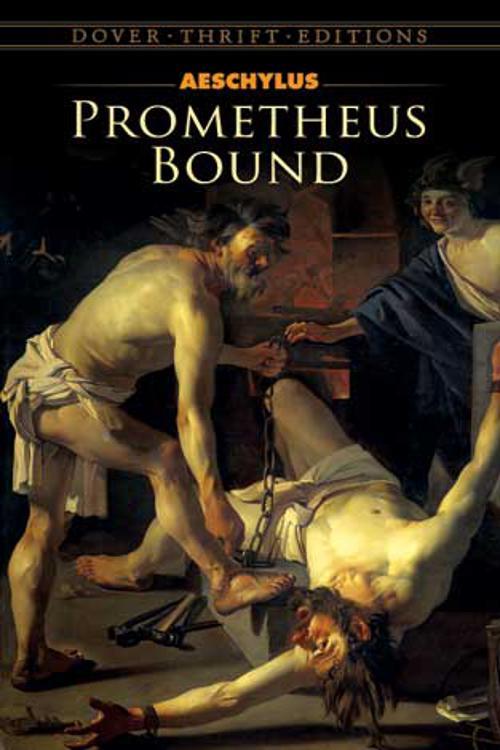 In Greek legend, Prometheus was the Titan who, against the will of Zeus, stole fire from the gods for the benefit of man. His terrible punishment by Zeus, and his continuing defiance of Zeus in the face of that punishment, remain universal symbols of man's vulnerability in any struggle with the gods.
In the epic drama Prometheus Bound, Aeschylus (c. 525–456 BC), first of the three great Greek tragic poets, re-creates this legendary conflict between rebellious subject and vengeful god. Chained for eternity to a barren rock, his flesh repeatedly torn by a ravaging eagle, Prometheus defends his championship of mankind, rejoicing in the many gifts of language and learning he has given man despite Zeus's cruel opposition.
Inspired by Prometheus's spirit, Aeschylus reaches beyond the myth to create one of literature's most gripping portrayals of man's inhumanity to man. How Prometheus clings to his convictions and braves his harsh fate give Prometheus Bound its extraordinary vitality and appeal. For over 2,000 years, this masterpiece of drama has held audiences enthralled. It is reprinted here in its entirety from the translation by George Thomson.
Read More