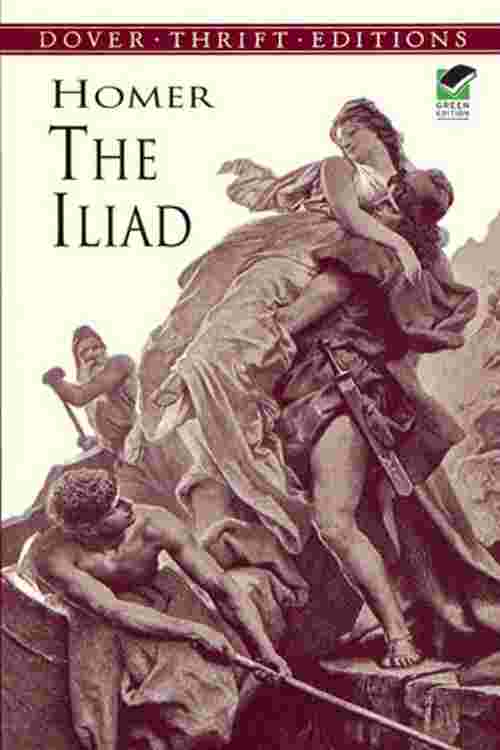 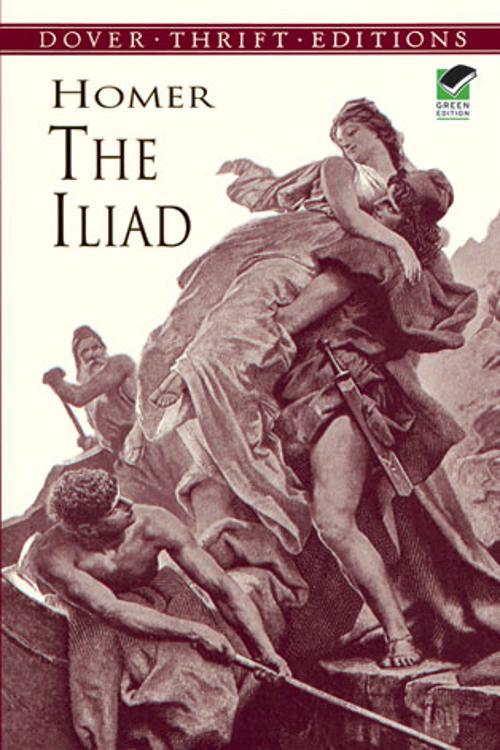 Probably composed in the eighth century B.C. and based on an actual historical event of the thirteenth century B.C., Homer's Iliad is one of the great epics of the Western world. The poem unfolds near the end of the ten-year-long Trojan War, detailing the quarrel between the great warrior-hero Achilles and King Agamemnon, the battle between Paris and Menelaus for Helen of Troy, the Greek assault on the city and the Trojan counterattacks, the intervention of the gods on the part of their favorites, and numerous other incidents and events.
Vast in scope, possessing extraordinary lyricism and poignancy, this time-honored masterpiece brilliantly conveys the inconsistencies of gods and men, the tumultuous intensity of conflict, and the devastation that results from war. This inexpensive edition reproduces the celebrated Samuel Butler prose translation, admired for its simple, unadorned style, clarity, and readability.

THE QUARREL BETWEEN AGAMEMNON AND ACHILLES