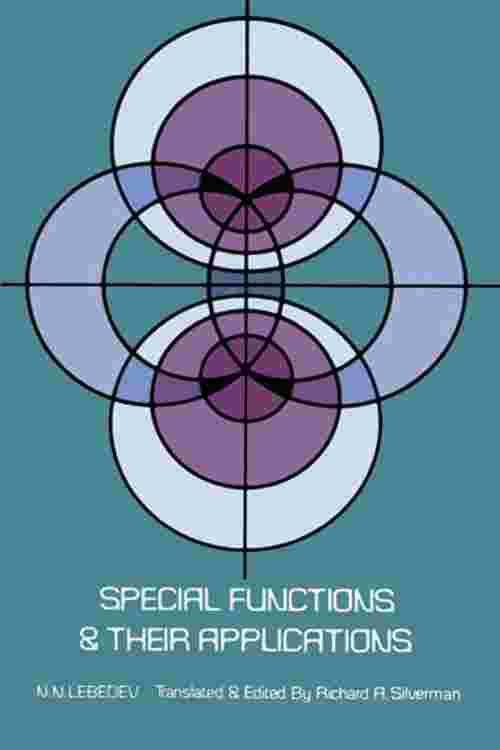 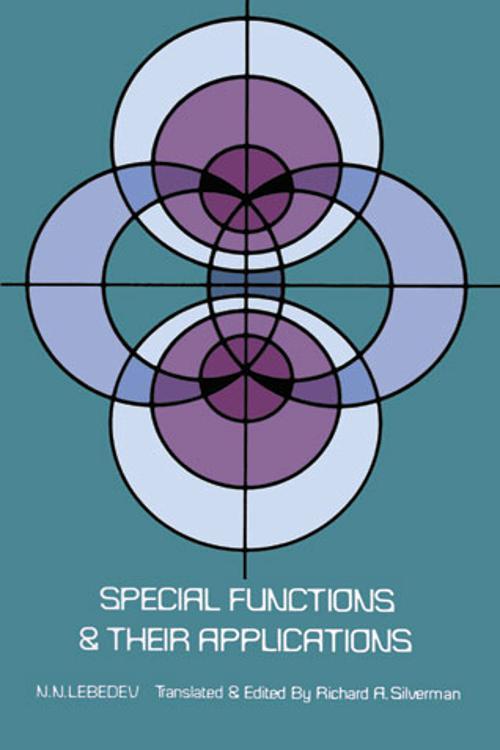 Richard Silverman's new translation makes available to English readers the work of the famous contemporary Russian mathematician N. N. Lebedev. Though extensive treatises on special functions are available, these do not serve the student or the applied mathematician as well as Lebedev's introductory and practically oriented approach. His systematic treatment of the basic theory of the more important special functions and the applications of this theory to specific problems of physics and engineering results in a practical course in the use of special functions for the student and for those concerned with actual mathematical applications or uses. In consideration of the practical nature of the coverage, most space has been devoted to the application of cylinder functions and particularly of spherical harmonics. Lebedev, however, also treats in some detail: the gamma function, the probability integral and related functions, the exponential integral and related functions, orthogonal polynomials with consideration of Legendre, Hermite and Laguerre polynomials (with exceptional treatment of the technique of expanding functions in series of Hermite and Laguerre polynomials), the Airy functions, the hypergeometric functions (making this often slighted area accessible to the theoretical physicist), and parabolic cylinder functions. The arrangement of the material in the separate chapters, to a certain degree, makes the different parts of the book independent of each other. Although a familiarity with complex variable theory is needed, a serious attempt has been made to keep to a minimum the required background in this area. Various useful properties of the special functions which do not appear in the text proper will be found in the problems at the end of the appropriate chapters. This edition closely adheres to the revised Russian edition (Moscow, 1965). Richard Silverman, however, has made the book even more useful to the English reader. The bibliography and references have been slanted toward books available in English or the West European languages, and a number of additional problems have been added to this edition.