📖[PDF] Tartuffe and the Bourgeois Gentleman by Molière | Perlego 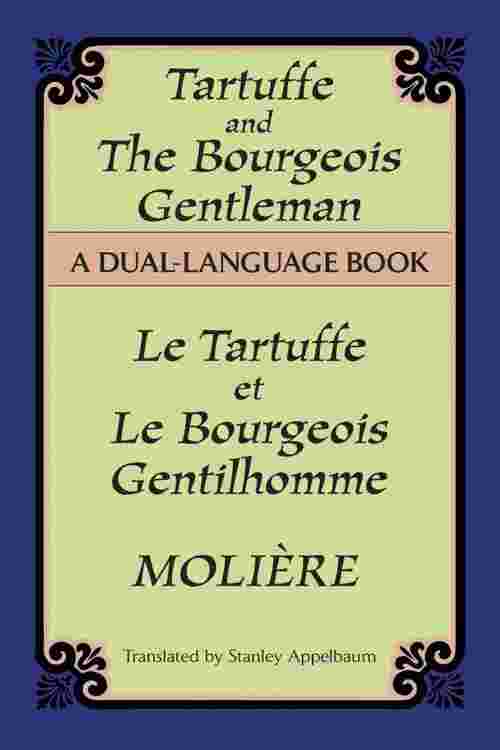 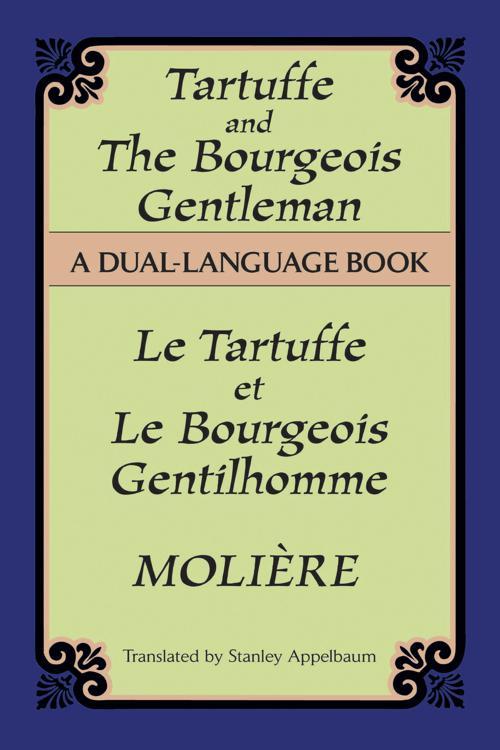 Often called the `Father of French Comedy,` Molière (Jean-Baptiste Poquelin, 1622–1673) was a master at exposing the foibles and complexities of humanity in plays notable for their dramatic construction, varied and diverse humor, and subtlety of psychological observation. This convenient dual-language volume contains the original French texts and English translations of two of Molière's most praised and popular comedies: Tartuffe and The Bourgeois Gentleman. These timeless theatrical works by one of France's greatest and most influential playwrights can be appreciated not only by students of French language and literature but by any aficionado of classic comedy.
Tartuffe, a 1664 verse comedy with serious overtones, concerns a scoundrel who impersonates a holy man in order to acquire his gullible host's property and wife. The prose farce The Bourgeois Gentleman, an instant success at its 1670 debut, lampoons the hypocrisy of 17th-century Parisian society with a central character who attempts to adopt the superficial manners, accomplishments, and speech associated with the nobility. Both plays abound in humor, the quips of saucy servants, and a host of satirical plot devices.
For this edition, Stanley Appelbaum has provided an informative introduction to the playwright and the plays, and excellent literal English translations on facing pages, offering students an ideal opportunity both to refine their French-language skills and to enjoy Molière in his own words.