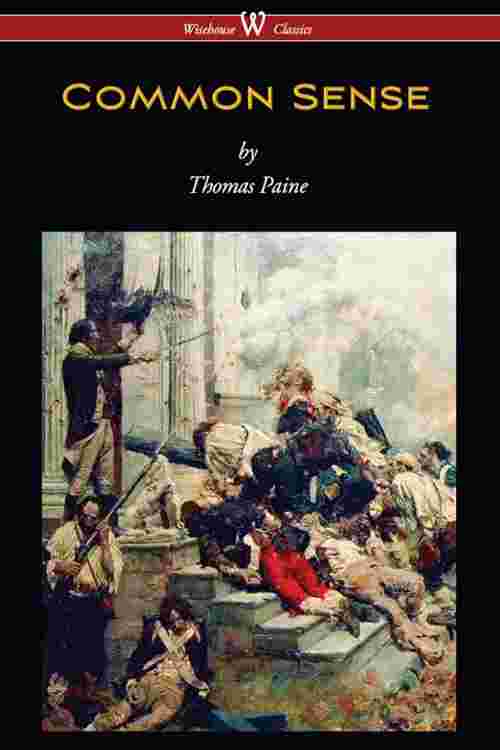 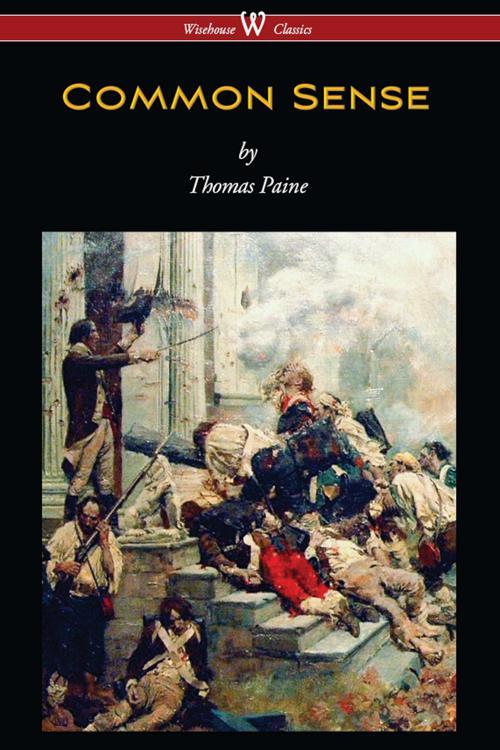 COMMON SENSE is a pamphlet written by Thomas Paine in 1775–76 that inspired people in the Thirteen Colonies to declare and fight for independence from Great Britain in the summer of 1776. The pamphlet explained the advantages of and the need for immediate independence in clear, simple language. It was published anonymously on January 10, 1776, at the beginning of the American Revolution and became an immediate sensation. It was sold and distributed widely and read aloud at taverns and meeting places. Washington had it read to all his troops, which at the time had surrounded the British army in Boston. In proportion to the population of the colonies at that time (2.5 million), it had the largest sale and circulation of any book published in American history. As of 2006, it remains the all-time best selling American title. COMMON SENSE presented the American colonists with an argument for freedom from British rule at a time when the question of whether or not to seek independence was the central issue of the day. Paine wrote and reasoned in a style that common people understood. Forgoing the philosophical and Latin references used by Enlightenment era writers, he structured COMMON SENSE as if it were a sermon, and relied on Biblical references to make his case to the people. He connected independence with common dissenting Protestant beliefs as a means to present a distinctly American political identity. Historian Gordon S. Wood described COMMON SENSE as "the most incendiary and popular pamphlet of the entire revolutionary era".