📖[PDF] A Passage to India by Edward Morgan Forster | Perlego 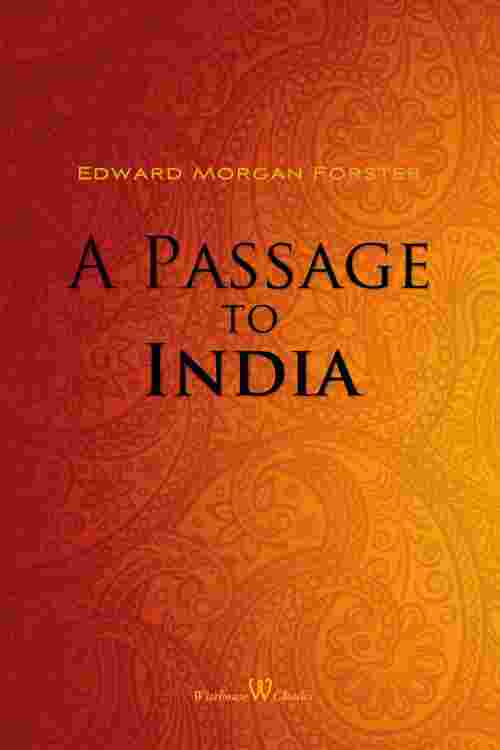 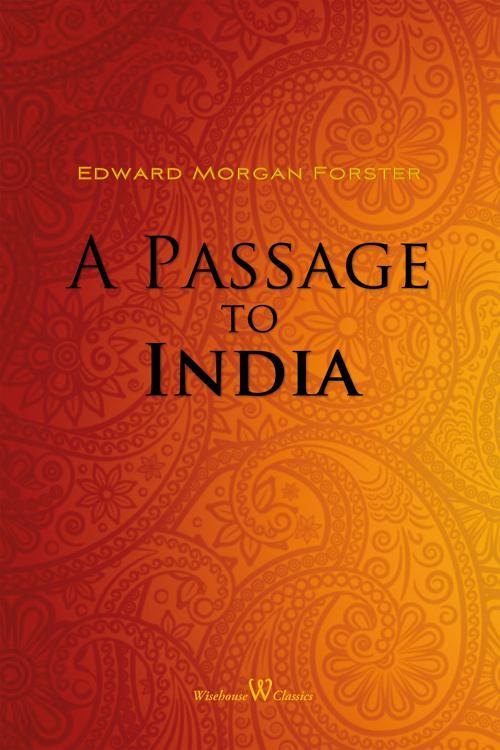 A Passage to India (1924) is a novel by English author E. M. Forster set against the backdrop of the British Raj and the Indian independence movement in the 1920s. It was selected as one of the 100 great works of 20th century English literature by the Modern Library and won the 1924 James Tait Black Memorial Prize for fiction. Time magazine included the novel in its "All Time 100 Novels" list. The novel is based on Forster's experiences in India, deriving the title from Walt Whitman's 1870 poem "Passage to India" in Leaves of Grass. The story revolves around four characters: Dr. Aziz, his British friend Mr. Cyril Fielding, Mrs. Moore, and Miss Adela Quested. During a trip to the fictitious Marabar Caves (modeled on the Barabar Caves of Bihar), Adela thinks she finds herself alone with Dr. Aziz in one of the caves (when in fact he is in an entirely different cave), and subsequently panics and flees; it is assumed that Dr. Aziz has attempted to assault her. Aziz's trial, and its run-up and aftermath, bring to a boil the common racial tensions and prejudices between Indians and the British who rule India.