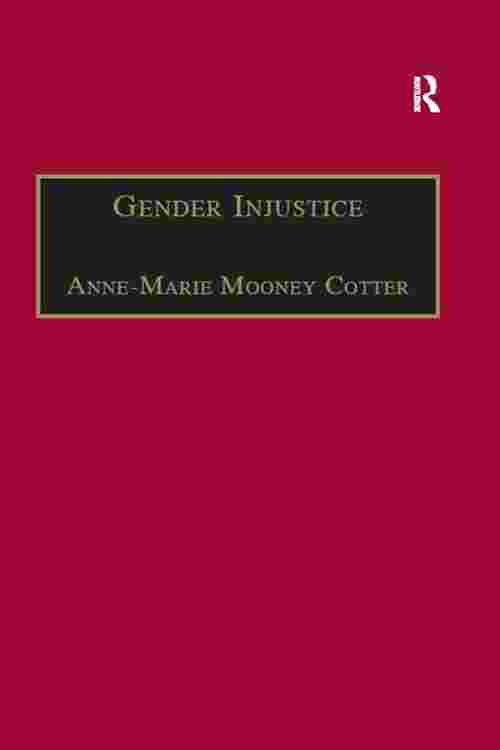 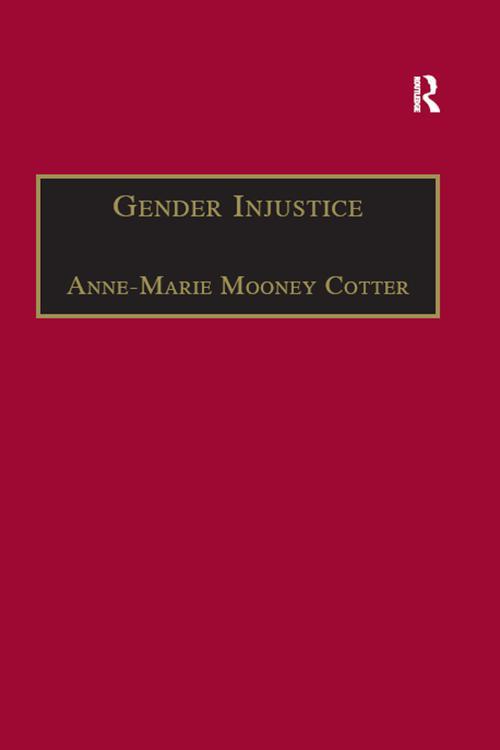 Gender equality and the importance of the law in combating discrimination are issues explored by this insightful work. Gender Injustice allows readers a better understanding of the issue of inequality and aims to increase the likelihood of achieving gender justice in the future. It investigates equality in employment for men and women in terms of the law, at both national and international levels, and looks at the primary role of legislation, which has an impact on the court process. It also discusses the two most important trade agreements of our day - namely the North American Free Trade Agreement and the European Union Treaty - in an historical and compelling analysis of women and equality. By providing a detailed examination of the relationship between gender and the law, the book will be an important read for those concerned with equal pay and equal access to employment.