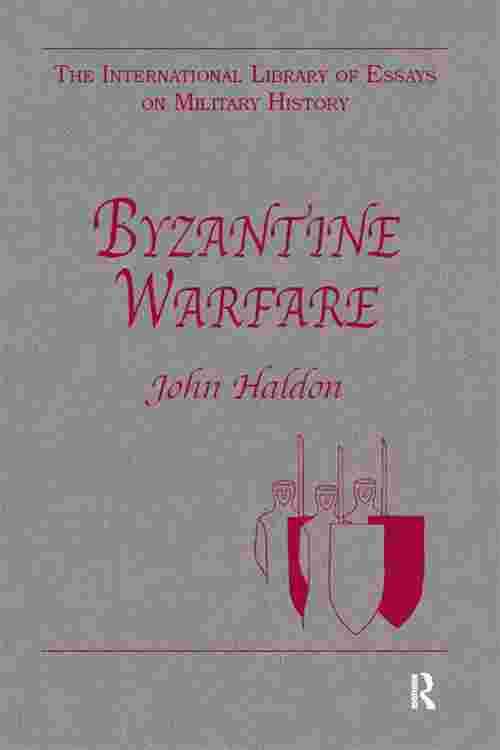 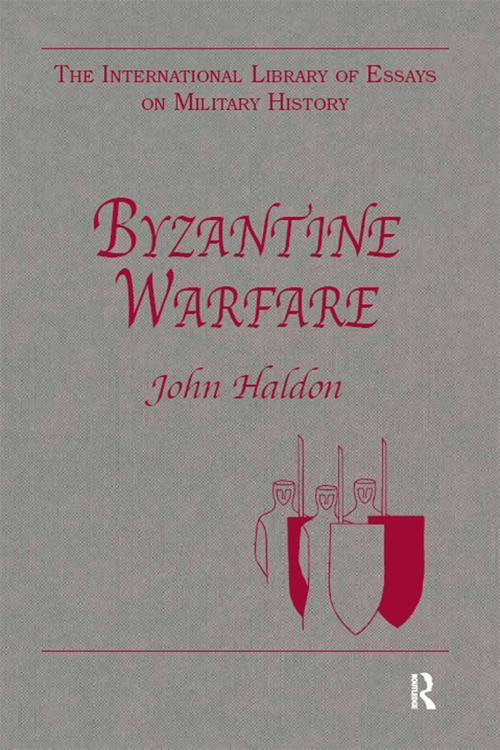 Warfare was an integral part of the operations of the medieval eastern Roman, or Byzantine, Empire, both in its organization, as well as in social thinking and political ideology. This volume presents a selection of articles dealing with key aspects of Byzantine attitudes to war and violence, with military administration and organization at tactical and strategic levels, weapons and armaments and war-making itself; discussions which make an important contribution to answering the questions of how and why the empire survived as long as it did.